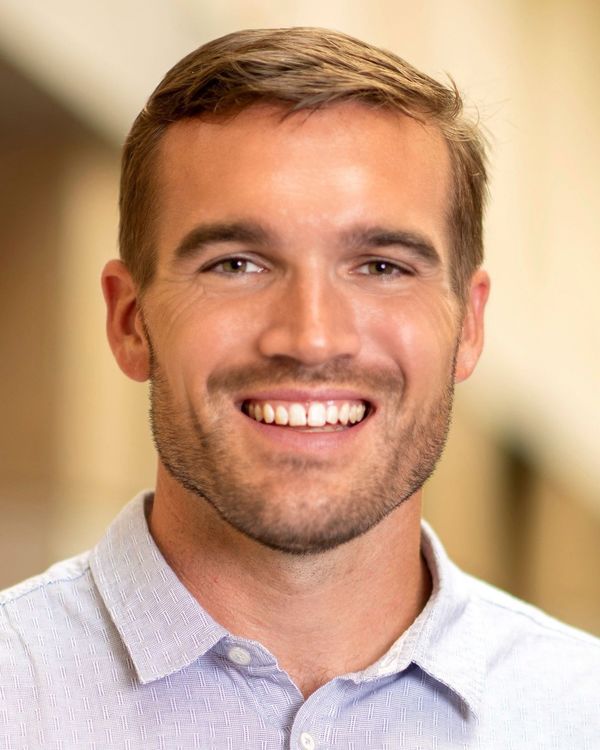 Sean Raming holds an M.A. in American history from Grenoble Alpes University in France and B.A. degrees in liberal studies and French from Montana State University. His master’s research was based on international activism against the United States’ War in Vietnam, specifically exploring the ways in which the U.S. American news media and the Russell Tribunal of 1967 worked against each other through competing interpretations of Cold War foreign policy and how the Tribunal’s work influenced the domestic anti-war efforts that followed.

At the Kroc Institute, Sean plans to expand his understanding of 20th century U.S. military policy and its implicit effects on U.S. American culture. He will continue research on the Vietnam-era anti war movement, as well as nuclear disarmament efforts in the twentieth century. Sean is a recipient of a 2021-22 Pepe Fellowship in Peace Studies.