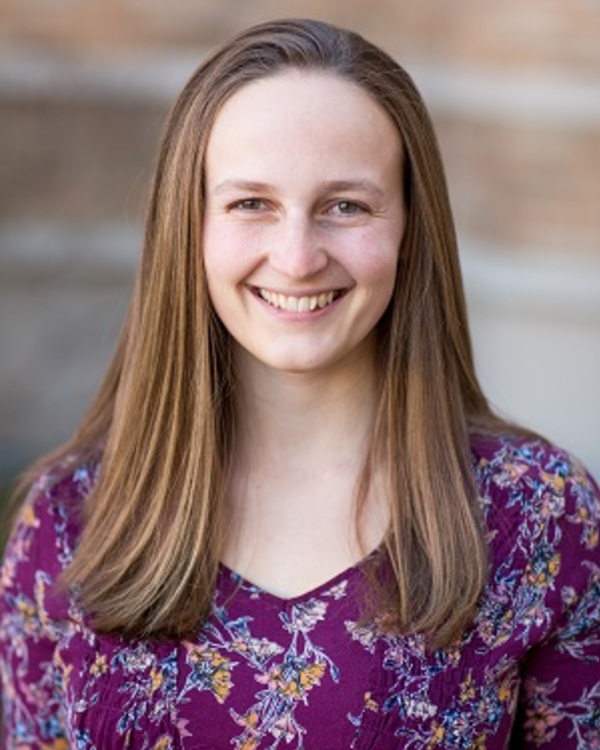 My research focuses primarily on the eleventh-century taifa period in the Iberian peninsula, during which the region became divided into many Islamic and Christian kingdoms. I am particularly interested in the relationship between political decentralization and cultural expression; from this perspective I explore the interdependence that existed in the taifa period between, on the one hand, political figures and institutions, and on the other, artistically and intellectually creative individuals. My interest also extends beyond Iberia to the wider medieval Mediterranean including all sites of cultural encounter between the Islamic and Christian worlds.