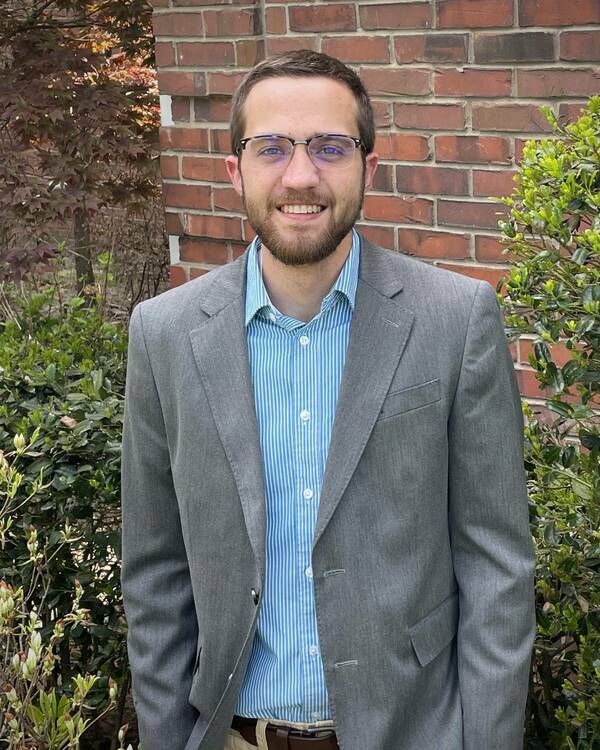 Benjamin J. Young is a historian of the modern United States who works at the intersection of religion, politics, and the metropolitan built environment.  Presently, his research centers on the postwar rise of the Sunbelt South, with a focus on how southern evangelicals adapted to and leveraged emerging metropolitan landscapes to become a prominent force in American cultural and political life in the late-twentieth century. Secondarily, he is interested in how religious networks fostered cooperation between disparate elements of the transnational far right during the Cold War era. His inquiries occasionally range further afield into urban theory, neoliberalism, and regional history. An Iowa native, Young received his BA in History and Religion in May 2021 from Baylor University, where he also minored in Classics. He has also completed coursework as a visiting student at Wycliffe Hall, University of Oxford.