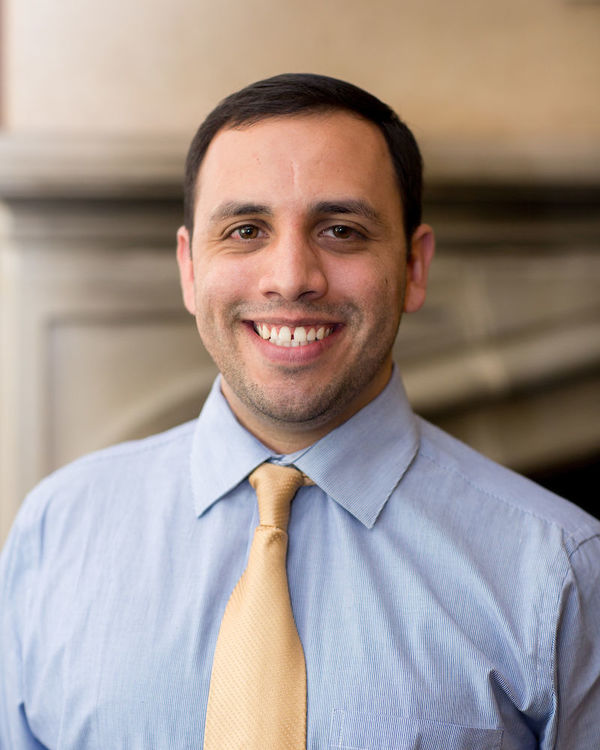 Tony's research explores U.S. Catholic interaction with the modern world in the nineteenth and twentieth centuries, particularly vis-à-vis institutions of higher education. He is especially interested in U.S. Catholicism from an international perspective, and the ways that Catholics in the U.S. have negotiated between varying (and often conflicting) notions of what it means to be "Catholic," "American," and "Modern." Specifically, he focuses on how founders and administrators of Catholic universities have drawn from both their Catholic theological tradition and currents of modern thought to conceptualize and articulate their work while contending with both ecclesial and extra-ecclesial influences.