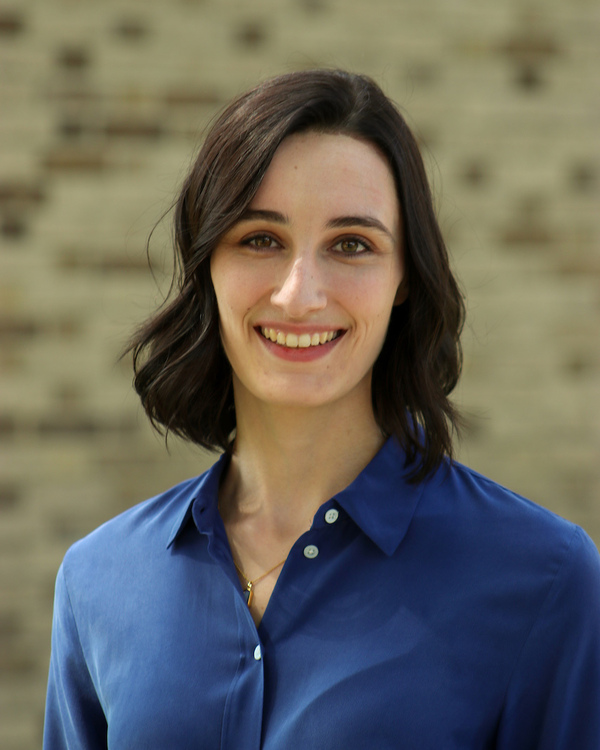 Alexa McCall is a PhD Candidate in History at the University of Notre Dame. She earned her BA in History from Princeton in 2015 and her MA from Notre Dame in 2020. She is a historian of early modern Britain, Ireland, and the Atlantic World, with a focus on the Protestant Reformation, early modern Catholicism, and the English colonial project in Ireland. Her dissertation explores the relationship between religious change and colonization in Ireland during the seventeenth century, from the Wars of the Three Kingdoms to the Glorious Revolution. More specifically, her research seeks to understand how the church's status as a large landowner shaped the processes of religious change and colonial plantation in Ireland, during some of the most radically transformative decades in Irish history. Her analysis combines the history of ideas and history of religion with imperial history and economic history, and demonstrates the importance of the material and financial support of the church to the ideological conflicts of the Reformation and plantation in Ireland.