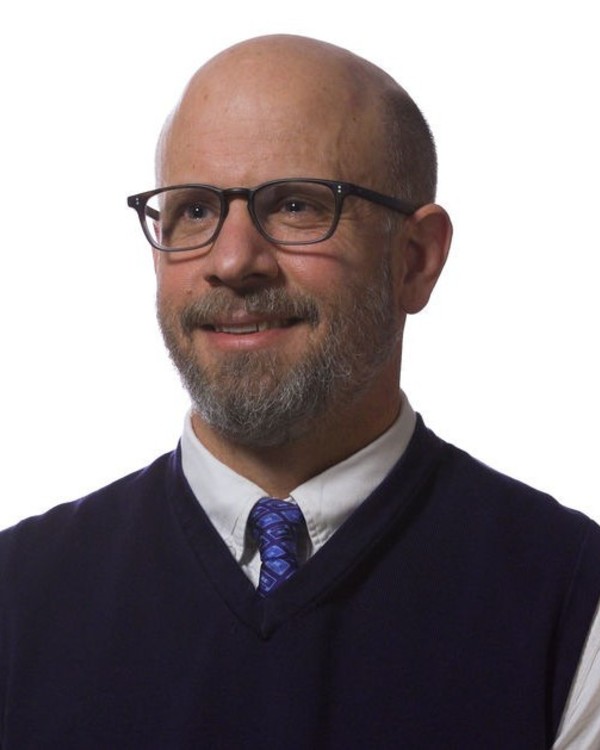 Jon T. Coleman grew up in Boulder, Colorado and received his BA and MA from the University of Colorado. He graduated with his Ph. D. from Yale University in 2003. His research and teaching interests span colonial and contemporary American and integrate social, cultural, and environmental approaches. He has written three books: Vicious: Wolves and America (Yale, 2004), Here Lies Hugh Glass: A Mountain Man, a Bear, and the Rise of the American Nation (Hill &amp; Wang, 2012), and Nature Shock: Getting Lost in America (Yale, 2020). Vicious won the W. Turrentine Jackson Award from the Western History Association for the best first book in western American history and the John H. Dunning Prize from the American Historical Association for the outstanding monograph in U. S. history published by a young scholar (defined as a first or a second book). He was awarded a Guggenheim Fellowship in 2013 and an ACLS Fellowship in 2020. His next book, The Mighty Kankakee: History Against the Current will examine the history of the vast wetlands in northern Indiana and Illinois, a soggy Midwestern marvel that has since been drained.