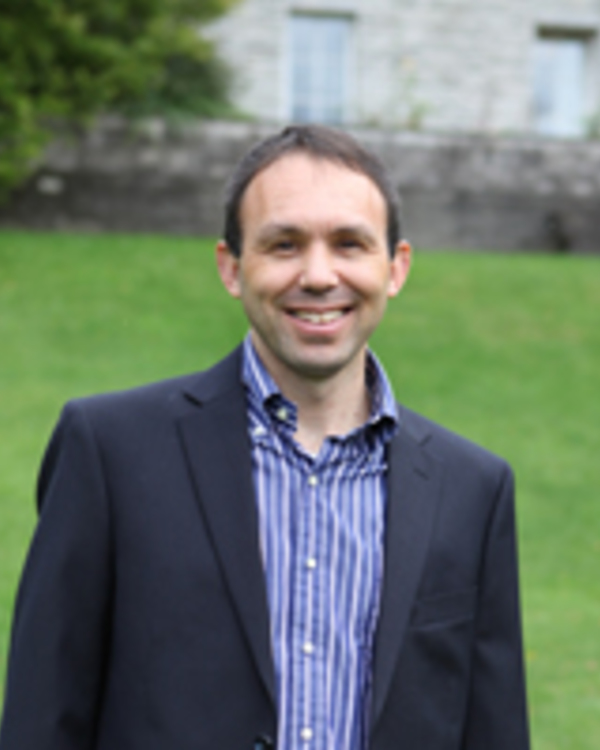 After receiving tenure at Ohio State University, Daniel Hobbins returned to Notre Dame in 2012. He was a Mellon Fellow at the Pontifical Institute for Medieval Studies in 2004-2005, and a Fellow at the American Academy in Berlin in 2011. He will be on an NEH fellowship in 2013-2014. His article "The Schoolman as Public Intellectual" (The American Historical Review, 2003) received the Van Courtlandt Elliott Prize from the Medieval Academy, and his book Authorship and Publicity before Print (2009) received the Jacques Barzun Prize from the American Philosophical Society.

Hobbins is a historian of high and late medieval Europe, with a particular interest in the cultural and intellectual history of the period from 1300 to 1500. Under this broad heading, his research has focused on late medieval authorship (through the example of Jean Gerson), Joan of Arc, and backgrounds to print. He is currently working on two book-length projects: a history of the authorial colophon from 1100 to 1500, and a study of the origins of print.