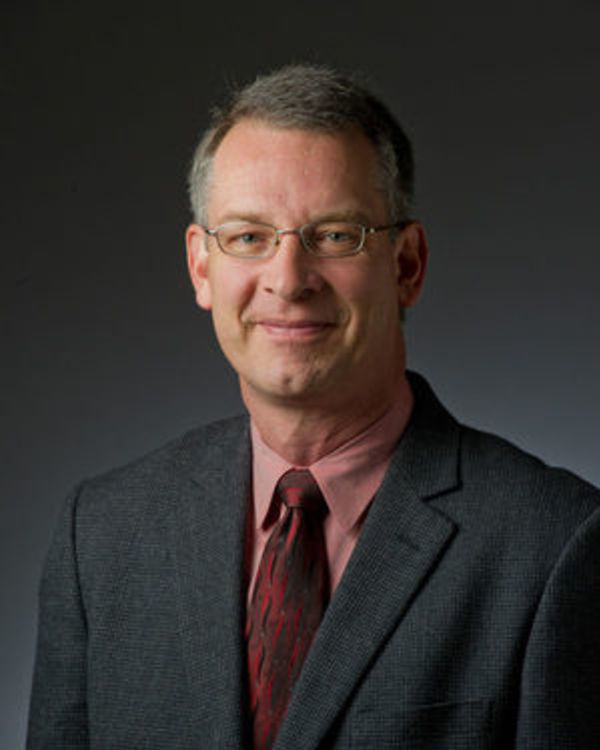 My principal research interests center on Christianity in the Reformation era (sixteenth and seventeenth centuries), including magisterial Protestantism, radical Protestantism, and Roman Catholicism approached comparatively and cross-confessionally. I am also concerned to understand the long-term ideological influences and institutional consequences of the Reformation era on the making of the modern Western world. Another of my areas of research and interest is methodology and theory in the understanding of religion and history.