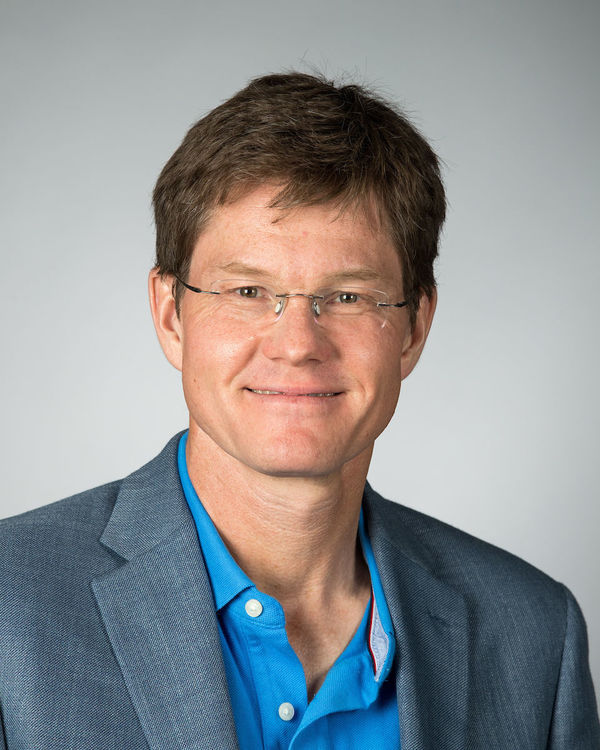 Alexander Beihammer’s research interests focus on Byzantine diplomatics, diplomacy, and cross-cultural exchange between Byzantium and the Muslim world, Byzantine-Turkish contacts in Asia Minor, and Byzantine-Latin relations in the Eastern Mediterranean. His earlier monographs deal with Byzantine letters and official documents in Arabic sources (2000), as well as Greek documents issued in the crusader kingdom of Cyprus (2007). His latest book Byzantium and the Emergence of Muslim-Turkish Anatolia, ca. 1040-1130, Birmingham Byzantine and Ottoman Studies (London and New York: Routledge, 2017) re-examines the earliest stage of the so-called Seljuk conquest and the beginning of the Turkification and Islamization of Anatolia. In addition, he collaborated in a project of the Bavarian Academy of Sciences on Byzantine imperial charters (2003) and published articles and co-edited collective volumes on diplomatics and ceremonies in the Eastern Mediterranean, the Seljuks and Turkish beyliks of Anatolia, as well as political relations, mutual perception, and communication between Byzantium, Islam, and the Latin East. His latest project deals with the political and socio-economic transformation of Western Asia Minor from Byzantine to early Ottoman times (13th–15th centuries) with a special emphasis on the Gulf of Smyrna region.