Prof. Darren Dochuk, Director of Graduate Studies, and the Department of History are proud to announce the winners of the following graduate writing prizes. Entries were accepted from across the graduate cohorts, and each prize includes a certificate and cash award. 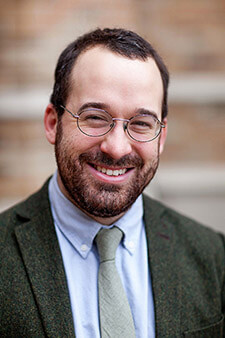 The Vincent P. De Santis Prize - best research paper not yet accepted for publication.
John Nelson
"Sigenauk's War of Independence: Anishinaabe Resurgence and the Making of Indigenous Authority in the Borderlands of Revolution"

This unpublished manuscript explores the ascendancy of Sigenauk, an indigenous leader from lower Lake Michigan, during and after the American Revolution, delineating the methods this Anishinaabe individual used to garner authority both within and beyond his own society. Demonstrating how Sigenauk strategically harnessed the political uncertainties of the revolutionary borderlands, the manuscript highlights how an understudied faction of western Anishinaabeg charted a course of autonomy from European officials and fellow Anishinaabeg in the Illinois Country. 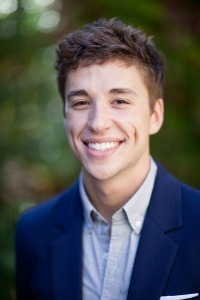 This dissertation charts the medical and religious histories of antebellum physiological reform, the first major personal health movement in the United States. Reformers like Sylvester Graham combined the scientific confidence of physiology with the moral agency of liberal Protestantism to create a program of individual uplift through bodily regimen. Even as the tectonic forces of an expanding marketplace capitalism upset their world, physiological reformers held out hope that through careful bodily discipline Americans could become healthy, holy, and prosperous. 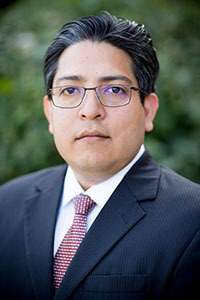 Jorge proposes an intervention into the history of Latin American Liberation Theology and its political impact in the mobilization of Catholics towards radical left-wing militancy. He will build upon his previous research in Mexican and United States archives and use the prize to explore an Argentine archive of the Catholic organization Sacerdotes para el Tercer Mundo [Priests for the Third World]. The Meisegeier collection located in the Catholic University of Cordoba will allow him to uncover the Catholic roots of Neo-Zapatista discourse and expand the global history of radical Catholicism.

This article examines the specific ecological factors and indigenous environmental knowledge that facilitated European entry into the Great Lakes region of North America from early exploration through the fur trade era of the eighteenth century. Examining the natural materials necessary to construct birch bark canoes, the geographic expertise of portaging between waterways, and the native plants and animals that provided sustenance for European travelers through the region, this article demonstrates how environmental knowledge and exchange remained central to European incursions in the North American interior through the period of early contact and colonization.