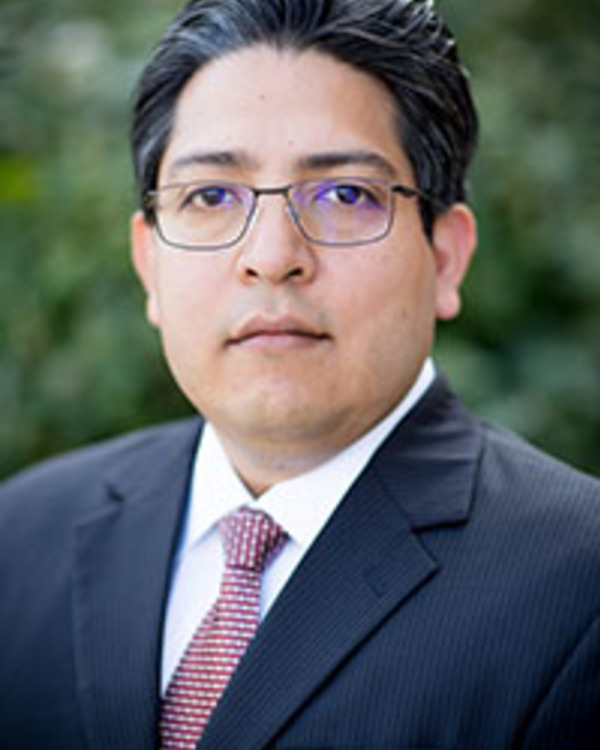 Jorge Puma studies the reception of leftwing ideologies occurring in late twentieth-century Mexico in the context of broader social and political changes on a global scale. His research focuses on a transnational community of revolutionaries and student radicals that adopted Maoism and their interaction with Catholic activism inspired by the Second Vatican Council.

While pursuing his Ph.D. in history at Notre Dame, Jorge is supported by the Mexican Government’s Fulbright-García Robles grant. He has published his research in peer-reviewed journals in Chile and the United States. His latest work about Mexican Maoism appeared in the 2017 November issue of the journal Latin American Perspectives. An online version of the article can be consulted in https://doi.org/10.1177/0094582X17699902