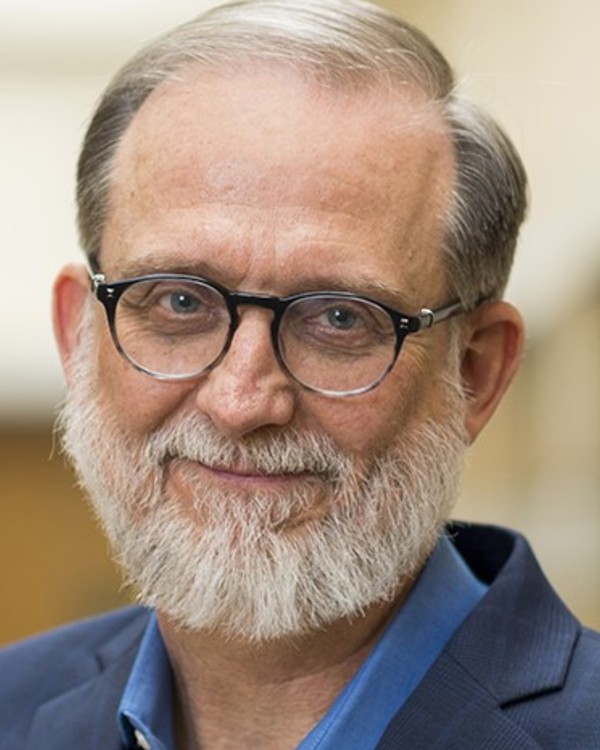 Thomas Tweed is the Harold and Martha Welch Professor of American Studies and professor of history. Tweed has affiliations with other academic units at Notre Dame: He is a faculty fellow of the Institute for Latino Studies, the Liu Institute for Asia and Asian Studies, and the Kroc Institute for International Peace Studies. Tweed also serves on the international advisory board of the Tantur Ecumenical Institute in Jerusalem.

Tweed is a scholar of religion whose research has focused on America and the world—on the ways that the flows of people and practices have shaped modern social, cultural, and political life. His research, which has been supported by the National Endowment for the Humanities, includes six books and a six-volume series of historical documents. He edited Retelling U.S. Religious History and co-edited Asian Religions in America: A Documentary History, which Choice named an “outstanding academic book.” He also wrote The American Encounter with Buddhism, 1844-1912: Victorian Culture and the Limits of Dissent and Our Lady of the Exile: Diasporic Religion at a Cuban Catholic Shrine in Miami, which won the American Academy of Religion’s book award.

Tweed’s Crossing and Dwelling: A Theory of Religion was published by Harvard University Press in 2006, and his historical study of the Basilica of the Immaculate Conception in Washington appeared in 2013 as “America’s Church”: The National Shrine and Catholic Presence in the Nation’s Capital, 1917-1997. America’s Church also received the American Academy of Religion’s book award. Tweed was elected president of the American Society for the Study of Religion  in 2013, and in 2015 he served as president of the American Academy of Religion, the largest organization for scholars of religion in the world.

He is now writing a book on the history of religion that traces religion’s role in the transitions from foraging to farming to factories to fiber optics—and the ecologically and socially stressed niches of the contemporary world.

Tweed joined the Notre Dame faculty in 2013. He taught previously at the University of Texas, the University of Miami, and the University of North Carolina, where he won an award for undergraduate teaching and was chair of the Department of Religious Studies, and Associate Dean of Arts and Sciences. He did his graduate work at Harvard and Stanford.