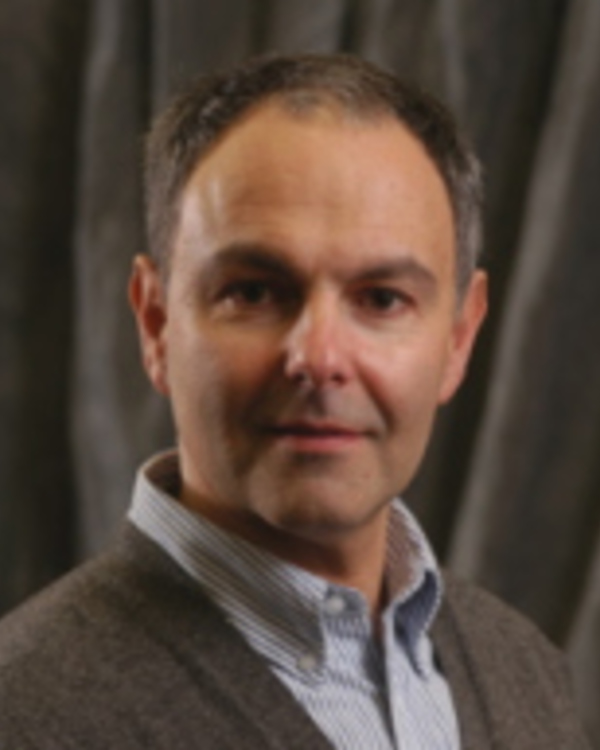 Semion Lyandres is the founder and North American editor of the international series Modern and Contemporary Russian History: Monographs and Documents and is also a joint founding editor of the Journal of Modern Russian History and Historiography. His publications include: The Bolshevik's German Gold Revisited: An Inquiry into the 1917 Accusations (1995); The Memoirs of Alexander Guchkov, President of the State Duma and a Minister of War in the Provisional Government (1993), with A. V. Smolin; A Chronicle of the Civil War in Siberia and Exile in China: The Diaries of Petr Vasil'evich Vologodskii, 1918-1925 (2002), in 2 volumes (with Dietmar Wulff), and most recently, The Fall of Tsarism: Untold Stories of the February 1917 Revolution (Oxford University Press, 2013, revised, pbk edn, 2014). He has held major fellowships from the German-American Academic Council Foundation, John M. Olin Foundation, the NEH, and the Earhart Foundation, Fulbright, and Hanse-Wissenschaftkolleg/Institute for Advanced Study; and has published articles and essays in The Slavic Review, Kritika, The Soviet and Post-Soviet Review, Russian History, Berliner Jahrbuch für osteuropaische Geschichte, Zmanim, The Journal of Modern Russian History and Historiography, and Otechestvennaia istoriia.

Lyandres' current book-length project examines the ways in which pre-revolutionary ideas about a transitional post-monarchical regime and plans to depose Russia’s last monarch shaped the politics of the February Revolution and led to the creation of Russia’s first democratic government.