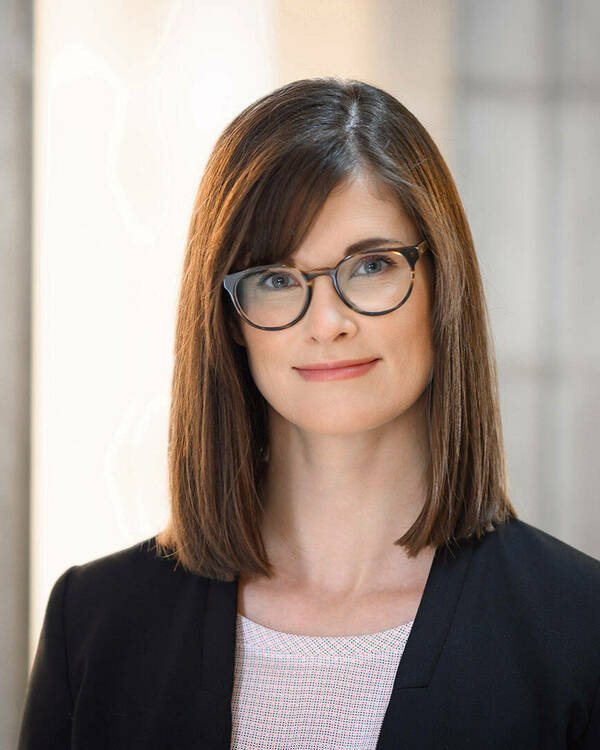 Sarah Shortall is an intellectual and cultural historian of modern Europe, with a particular interest in modern France, Catholic thought, and the relationship between religion and politics.  She teaches courses on modern French history, the history of Catholicism, and European intellectual history.  In addition to these themes, her research also explores the history of science, secularization theory, human rights, decolonization, and the global circulation of religious ideas.

Shortall's first book, Soldiers of God in a Secular World: Catholic Theology and Twentieth-Century French Politics (Harvard University Press, 2021), has received several awards, including the Laurence Wylie Prize in French Cultural Studies and the Giuseppe Alberigo Award from the European Academy of Religion.  The book examines the impact of Catholic theology on French politics after the separation of Church and state in 1905, showing how the continuing role of theology in an ostensibly secular public sphere disrupts prevailing ideas about the nature and scope of the political in the modern world. Shortall is currently at work on a second book, tentatively called Planetary Catholicism.  It explores how Catholics have imagined the global as a theological, ecological, and political problem since the Second World War, and asks how these religious visions have interacted with other forms of global consciousness rooted in international law, science, politics, and the economy.

In addition to these projects, Shortall has co-edited a volume of essays titled Christianity and Human Rights Reconsidered (Cambridge University Press, 2020), and her work has appeared in Past & Present, Modern Intellectual History, Journal of the History of Ideas, Boston Review, Commonweal, and The Immanent Frame.  Prior to joining the faculty at Notre Dame, Shortall was a Junior Research Fellow at Oxford University.