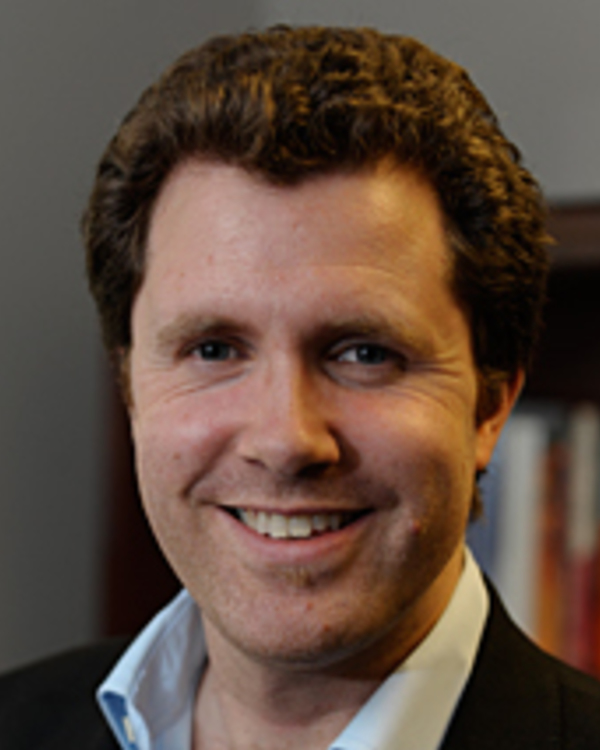 I am writing a book on the life and mental world of Sir Humphrey Gilbert, the pioneer of English transatlantic exploration and settlement. This book will place particular emphasis on his considerable reputation among contemporaries as the champion of a particularly high view of monarchical power. Gilbert is a great topic on whom to research and write because of his tendency to intellectualize the various contexts, English, Irish, and Atlantic, in which he found himself. This gives us a fresh and challenging perspective on very many aspects of Early Modern English political, social and intellectual life and can change our views on what thoughts were thinkable during the second half of England's sixteenth-century. Related to this topic are my research and writing on the transmission of secular absolutist styles of thought from French constitutional sources to England and Ireland. The evolution of English political thinking on absolutism and free monarchy is a central concern of my work as are the relationships between the Crown’s authority, the autonomy of its delegates and the enterprises and initiatives that they pursued.

I am also writing a number of articles on the methods used in the administration of the Crown Army in Tudor and Early Stuart Ireland from the eve of the Nine Years’ War to the unfolding of Strafford’s plans for a new army. This is part of a wider survey of the character of the Tudor and Stuart administration in Ireland.

I am also currently researching a book project on the dynamic of the conflict often called the "Nine Years' War" which convulsed both English and Irish politics in the last decade of Elizabeth I's reign.