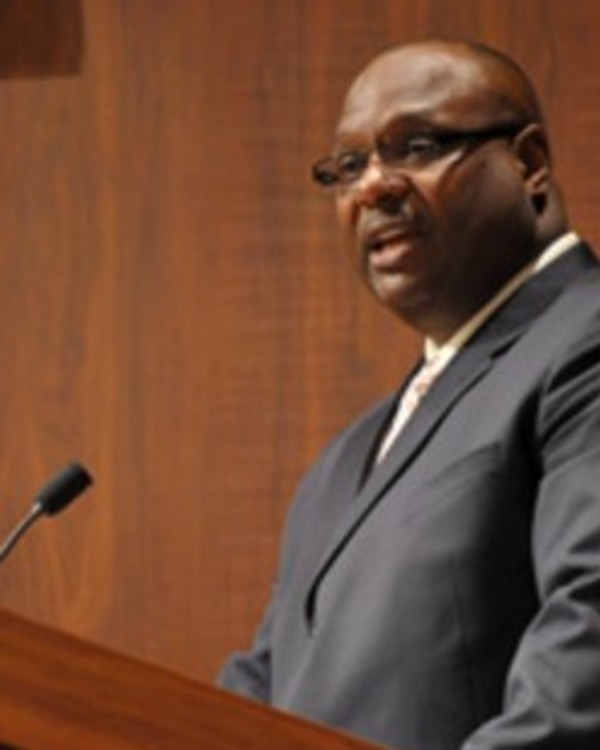 Richard Pierce is an historian of twentieth century American history who specializes in the urban experience of African Americans. His research lies in the political economy of race and race relations in the Midwest, particularly Indianapolis, during the 20th century. His approach is an interdisciplinary one, utilizing theory and methods from urban studies, political science, legal, sports, and education history. My first book project, Polite Protest: The Political Economy of Race in Indianapolis (Indiana University Press, Spring 2005), examined an African American urban community after 1945 and is one of the very few works to deal primarily with the political economy of African Americans within a particular city. It argued that African Americans pursued a strategy of negotiation and coalition building that attempted to alleviate their Jim Crow status while maintaining the gains they had made in the areas of housing and labor. In contrast to earlier scholars, I proved that the strategy employed by African Americans in Indianapolis was no more effective in alleviating their condition than were other more confrontational and direct approaches undertaken by blacks in other locales. However, their protest efforts did allow them to enjoy a higher quality of life than African Americans in nearby, similarly situated cities as measured by home ownership, levels of education, and economic attainment. While their strategy did not end Jim Crow practices in a timely manner, it did not endanger their gains thereby allowing them some continued leverage in the political economy of the city.

In all of my work, I seek to better understand the process of acculturation African American undertook in transforming their experience in urban communities from domestic migrants to vital components of the political economy. In doing so, my work builds on that of other urban African American historians and extends the time period to a more contemporary period that has been relatively unexplored by historians. In focusing on the activities of African Americans within the city’s power structure rather than as victims of industrial and political interests, my work occupies the space between migration and the 1960s era political mobilization that brought African American mayors to major northern cities. It was in that space where African Americans developed the strategies that later allowed them to successfully navigate electoral politics.