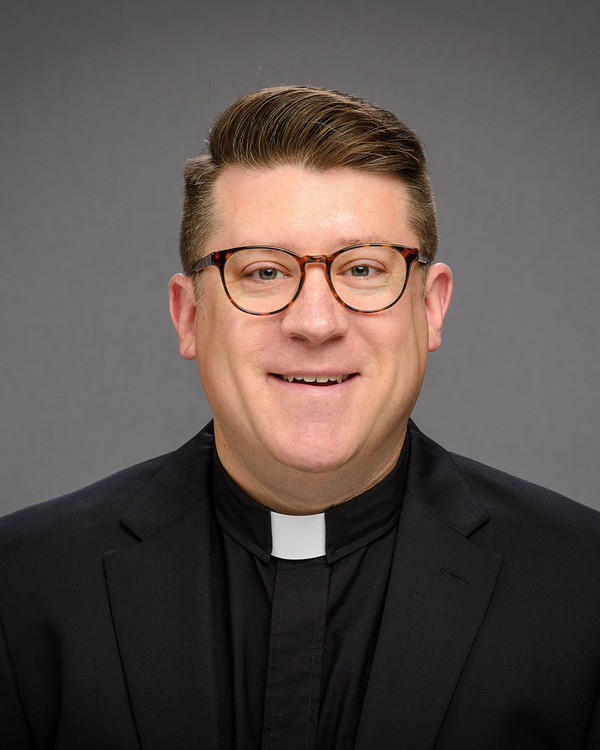 Fr. Stephen M. Koeth, C.S.C. is an urban, religious, and political historian of twentieth-century America. His research focuses on postwar suburbanization and its effects on American Catholic parish life and politics.

His current book project, Crabgrass Catholicism: How Suburbanization Transformed Faith and Politics in Postwar Long Island, is under contract with The University of Chicago Press’ Historical Studies of Urban America Series. Based on his doctoral dissertation, which received the American Catholic Historical Association's 2019 John Tracy Ellis Dissertation Award and Columbia University's 2020 Bancroft Dissertation Award, it examines the creation and expansion of the Diocese of Rockville Centre in suburban Long Island. It argues that suburbia revolutionized the sacred space of the parish, the relationship between clergy and laity, conceptions of Catholic education, and Catholic participation in American politics.

Born and raised in Staten Island, New York, Fr. Koeth earned both a B.A. in History (1999) and an M.Div. (2006) from Notre Dame and was ordained a Holy Cross priest in 2007. He completed an M.A. in History at The Catholic University of America in 2012, and in 2020 was awarded a Ph.D. in History from Columbia University.

Fr. Koeth’s research has been supported by grants from the Cushwa Center for the Study of American Catholicism, The Catholic University of America, The American Catholic Historical Association, and The Sacred Heart Institute of the Archdiocese of New York and the Dioceses of Brooklyn and Rockville Centre. His scholarship has been published in the Journal of Church and State, U.S. Catholic Historian, and American Catholic Studies and his commentary has appeared in The Washington Post, The Washington Times, and on BBC Radio 4's Sunday. Fr. Koeth serves as priest-in-residence in Stanford Hall.