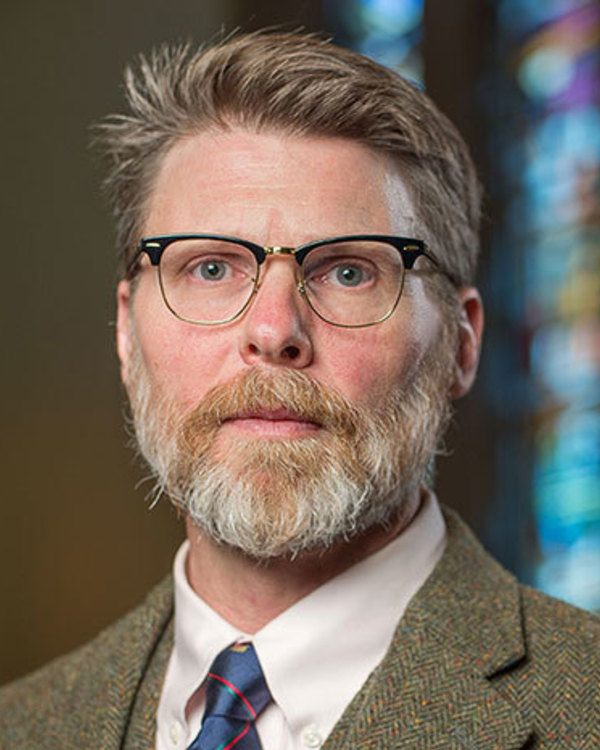 Patrick Griffin's work explores the intersection of colonial American and early modern Irish and British history. As such, it focuses on Atlantic-wide themes and dynamics. He has published work on the movement of peoples and cultures across the Atlantic Ocean, as well as the process of adaptation. He also examines the ways in which Ireland, Britain, and America were linked—and differed—during the seventeenth and eighteenth centuries. He has looked at revolution and rebellion, movement and migration, and colonization and violence in each society in comparative perspective. Prof. Griffin currently serves as director of the Keough-Naughton Institute for Irish Studies.