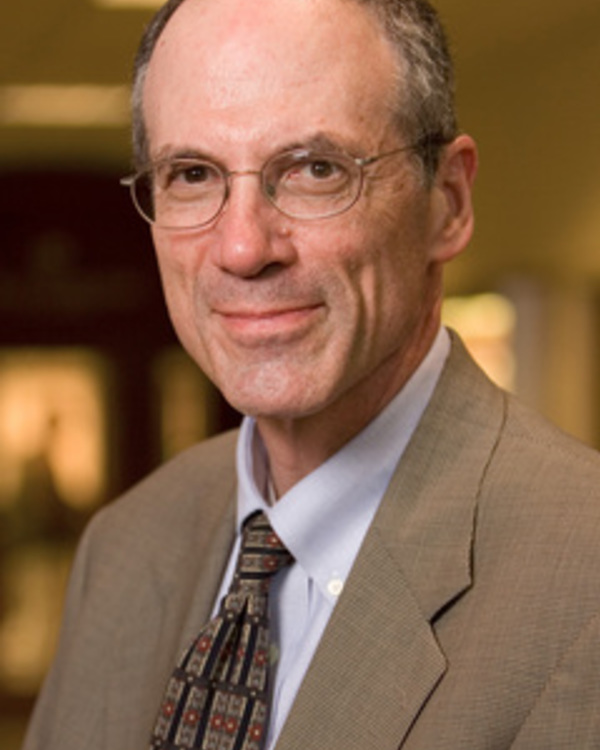 Noll is a member of the American Academy of Arts and Sciences; in 2006 he received the National Endowment for the Humanities medal at a White House ceremony.