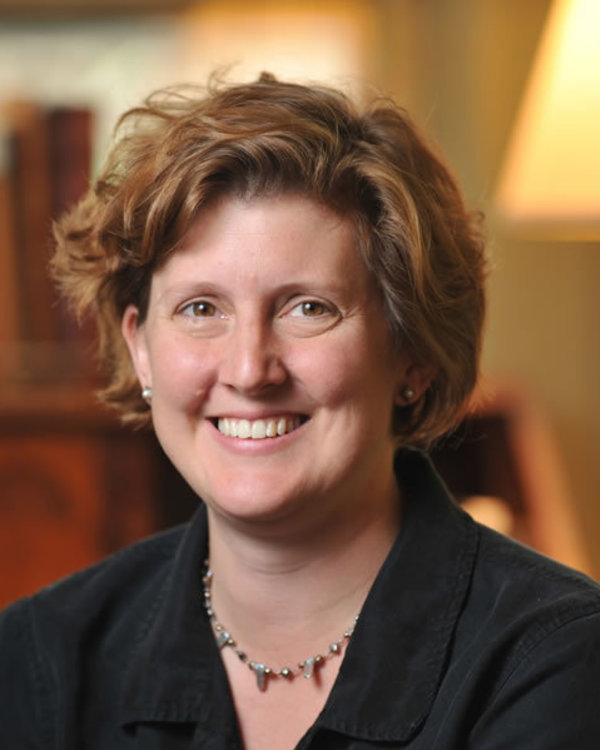 Margaret Meserve studies the Italian Renaissance, especially the histories of printing and book production; history writing, diplomacy, and travel; and the city of Rome and the Papacy in the fifteenth and sixteenth centuries. Her forthcoming book, Papal Bull: Politics, Propaganda, and Print in Renaissance Rome (Johns Hopkins, 2021), examines the publication of news, information, propaganda, and disinformation in Rome in the first decades after the arrival of print (ca 1470-1527). Her previous book, Empires of Islam in Renaissance Historical Thought (Harvard, 2008), surveyed how Renaissance historians and political commentators tried to explain the rise and fall of Islamic empires, especially that of the Ottoman Turks; it won the American Historical Association's 2008 Helen and Howard R. Marraro Prize and the Renaissance Society of America's Phyllis Goodhart Gordon Prize for 2009. Meserve has published articles on anti-Turkish and pro-Persian polemics in the Renaissance; European reports on Inner Asia in the centuries after Marco Polo; the printing of crusade propaganda and news reports from the Orient in the first decades after Gutenberg; and the printing of papal decrees in Renaissance Rome. Three volumes of her translation of the crusading Pope Pius II's autobiographical Commentaries have been published in the I Tatti Renaissance Library. Meserve has won fellowships from the NEH, ACLS, American Academy in Rome, and the Newberry Library in Chicago. At Notre Dame she teaches courses on the Italian Renaissance, Early Modern Rome, Italian social history, and the history of the book.