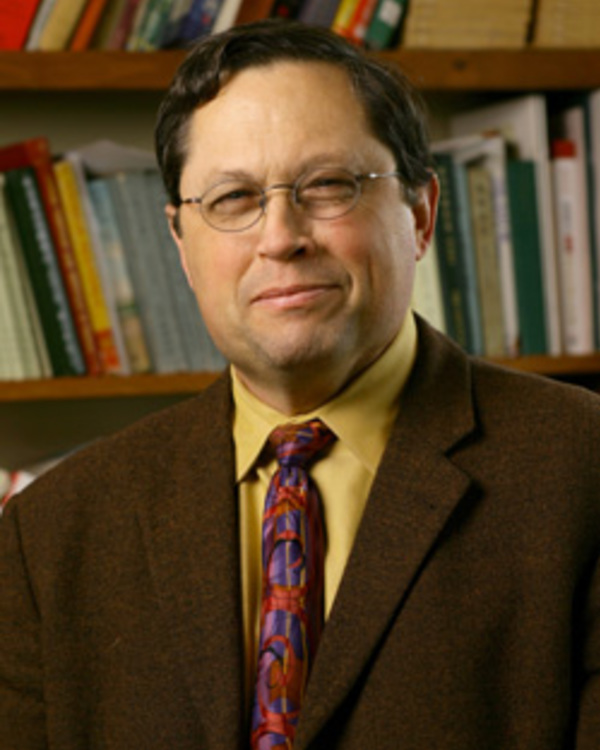 Lionel M. Jensen is Associate Professor of East Asian Languages and Cultures at the University of Notre Dame, and Faculty Fellow of the Helen Kellogg Institute for International Studies and of the Joan B. Kroc Institute for International Peace Studies. His research is identified closely with the intellectual history of “Confucianism”; however, his interests and published work extend from ancient, through medieval, modern and even contemporary topics. He has conducted research into Chinese religion and thought, contemporary economy and politics, human rights, folklore, early Sino-Western contact, popular cults, comparative mythology, and nationalism. He is author of Manufacturing Confucianism: Chinese Traditions and Universal Civilization (1997), recognized in 1998 as the Best First Book in the History of Religions by the American Academy of Religion. As well, Jensen has edited or co-edited five other books: China In and Beyond the Headlines (2012), China’s Transformations: the Stories beyond the Headlines (2007), China Off Center: Readings on the Margin of the Middle Kingdom (2002), China Beyond the Headlines (2000), and Early China 20 (1997). He is currently completing his latest book, Enchanting Texts: The Mythistories of Confucianism. For more than two decades, Jensen has taught courses in Chinese history, religion, philosophy, politics, and society at Notre Dame, the University of Colorado, and the University of Pennsylvania, and has been recognized for his achievements in teaching. In 2010 he received the Rev. Edmund P. Joyce, C.S.C. Award for Excellence in Undergraduate Teaching, 2010.