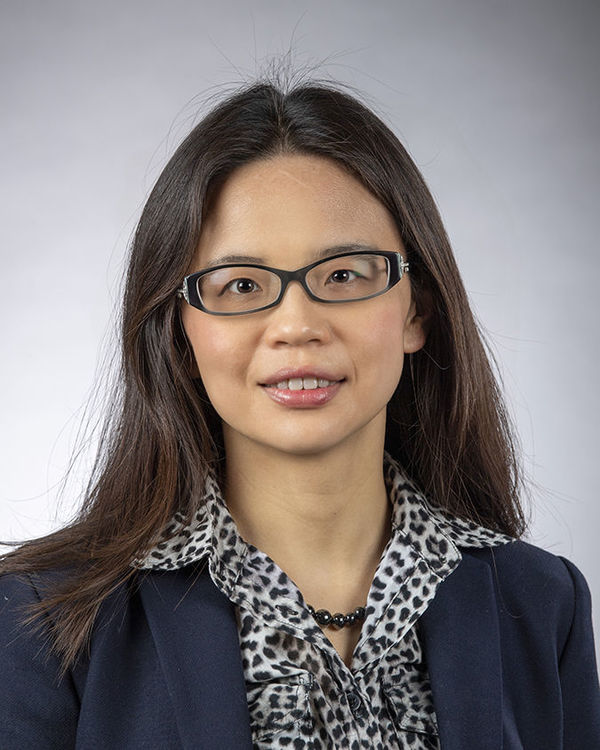 Among Dr. Cai’s other areas of research and teaching expertise are classical Chinese thought, China in world history, early imperial China, and legacy of Chinese empires in contemporary China and global communities.

Dr. Cai’s first book Witchcraft and the Rise of the First Confucian Empire contests long-standing claims that Confucianism came to prominence with the promotion of Emperor Wu in the Han dynasty. It was a witchcraft scandal in 91–87 BCE, she argues, that created a political vacuum and permitted Confucians to rise to power and transform China into a Confucian regime. Her book won the 2014 Academic Award for Excellence presented by Chinese Historians in the United States and was a finalist of 2015 Best First Book in the History of Religions presented by the American Academy of Religion. Dr. Cai is finishing her second book entitled Save the Empire from Serfdom?: Confucian Virtue, Emperor’s Law, and Convict Politics in Early Chinese Empires (221 BCE -23 CE). In the light of great divergence between East and West, this book attempts to answer a fundamental question in the formative age of Chinese bureaucratic empires ( 221 BCE -23 CE): could law or morality be sources of power independent from the government and thereby compete with political authority?

“How Strong is Your Love for Your Parents? Childlike Mindset and Confucian Filial Piety,” the Bulletin of the Jao Tsung-I Academy of Sinology, forthcoming.

“When the Founder is Not a Creator: Confucius and Confucianism Reconsidered,” in Varieties of Religious Invention, edited by Patrick Gray, Oxford University Press, 2015. pp. 62-82.