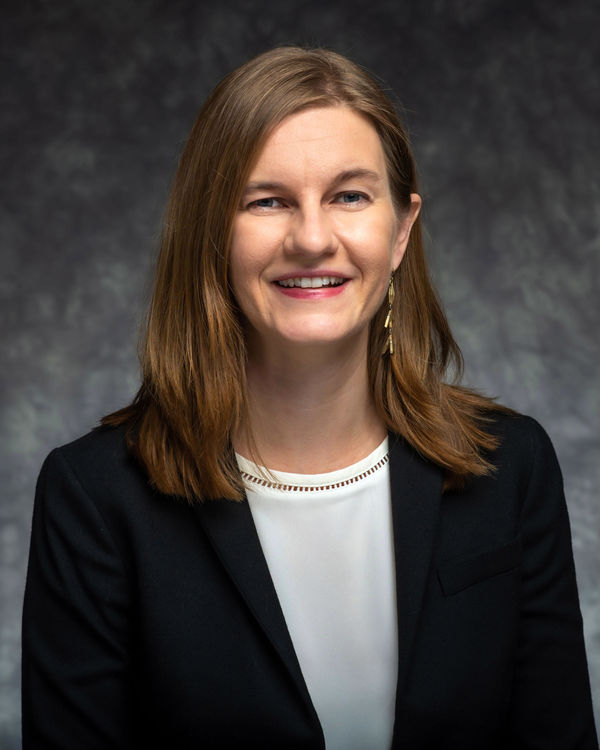 Katlyn Carter is a political and intellectual historian of the eighteenth-century Atlantic World, specializing in the American and French Revolutions. Her research focuses on the origins of modern representative democracy through the study of political practices and institutions.

Her current book project, Houses of Glass: Secrecy, Transparency, and the Birth of Representative Democracy (under contract with Yale University Press), explores how decisions and debates about the place of secrecy in politics during the Age of Revolutions shaped representative democracy. She has published in the Journal of the Early Republic and French History. Additionally, she has published numerous op-eds in The Washington Post, TIME, and the Age of Revolutions blog, for which she serves as an editor.

Her next book project, tentatively titled “Truth and Trust in the Age of Revolutions,” will provide a political history of truth in the late eighteenth-century through an examination of the institutions established to promote it, including the free press, political clubs and popular societies, and representative legislatures. By tracing how people thought and talked about truth and trust, her research will build a bottom-up intellectual history aimed at providing context to pressing questions in contemporary democracies, including: how do we arrive at truth in a democracy and how do we determine who to trust in seeking it?

Professor Carter’s research has been supported by fellowships from the American Philosophical Society, Omohundro Institute of Early American History and Culture, and the American Society for Eighteenth Century Studies, among other organizations. Prior to arriving at Notre Dame, she held a postdoctoral fellowship at the Weiser Center for Emerging Democracies at the University of Michigan in Ann Arbor. She earned her Ph.D. in History from Princeton University in 2017 and received a B.A. with high honors in history from the University of California, Berkeley in 2009.