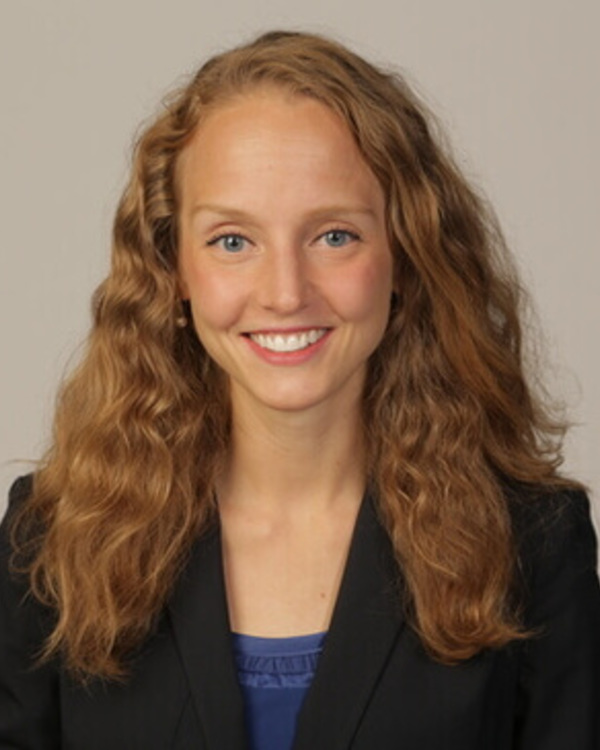 Katie Jarvis is a historian of early and late modern France. Her research focuses on popular politics, broadly conceived, during the French Revolution. She is especially interested in the intersection of social and cultural history, as well as gender history. She teaches courses on French and European history from the sixteenth century to the present.

Jarvis’s most recent book, Politics in the Marketplace: Work, Gender, and Citizenship in Revolutionary France (Oxford University Press, 2019), integrates politics, economics, and gender to ask how Parisian market women invented notions of citizenship through everyday trade during the French Revolution. While analyzing how the Dames des Halles and marketplace actors shaped nascent democracy and capitalism, this book challenges the interpretation that revolutionary citizenship was inherently masculine from the outset. This book was named Finalist for the Berkshire Conference of Women Historians Award for Best First Book on the History of Women, Gender, and/or Sexuality. It won the 2020 Louis A. Gottschalk Prize from the American Society for Eighteenth-Century Studies for the best scholarly book on an eighteenth-century subject in any discipline. Its French translation is forthcoming with Presses universitaires de Rennes.

Jarvis is currently working on a book project entitled Democratizing Forgiveness: Reconciling Citizens in Revolutionary France. This study probes how the French revolutionaries refashioned forgiveness through economic, judicial, and cultural venues from 1789 to 1802.

Jarvis has published in the Journal of Social History, French Historical Studies, French History, Eighteenth-Century Studies, La Révolution française, Journal of the Western Society for French History, and Annales historiques de la Révolution française. She has also co-edited a special issue of Genre & Histoire. Her article “The Cost of Female Citizenship: How Price Controls Gendered Democracy in Revolutionary France” (French Historical Studies, 2018) was awarded the 2019 James L. Clifford Best Article Prize by the American Society for Eighteenth-Century Studies. Her research has been funded by the National Endowment for the Humanities, the American Council of Learned Societies, the Fulbright Association, the Mellon Foundation/Council for European Studies, the Société des Professeurs Français et Francophones d’Amérique, the Nanovic Institute, and the Kellogg Institute.