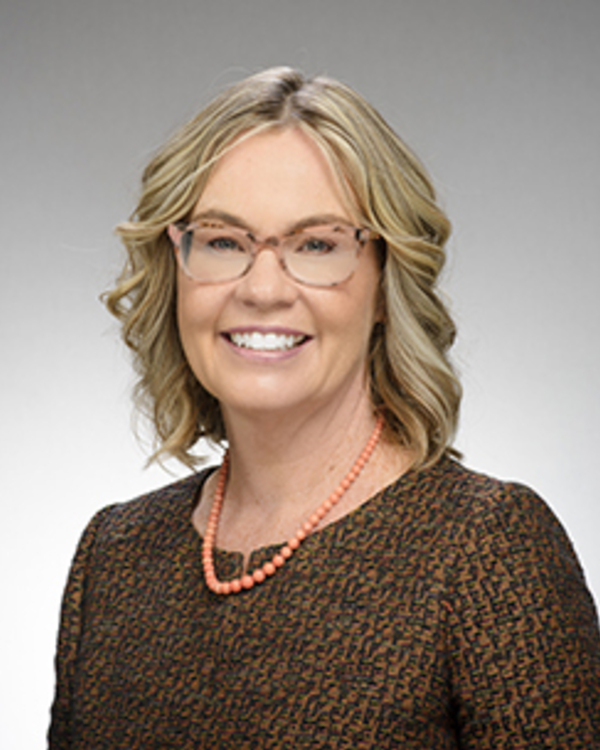 Kathleen Sprows Cummings is the Rev. John A. O’Brien Collegiate Professor of American Studies and History at the University of Notre Dame, where she also serves as the William W. and Anna Jean Cushwa Director of the Cushwa Center for the Study of American Catholicism. She holds concurrent appointments in Gender Studies and the Department of Theology, and she is also affiliated faculty in Italian Studies and the Nanovic Institute for European Studies.

Cummings’ most recent book, A Saint of Our Own: How the Quest for a Holy Hero Helped Catholics Become American, was published by the University of North Carolina Press in 2019.  Cummings’ first book, New Women of the Old Faith: Gender and American Catholicism in the Progressive Era, also was published by North Carolina 2009. She co-edited, with R. Scott Appleby, Catholics and the American Century: Recasting Narratives of U.S. History (Cornell University Press, 2012). She also co-edited, with Timothy Matovina and Robert Orsi, Catholics in the Vatican II Era: Local Histories of a Global Event, published in 2017 with Cambridge University Press. She is the editor of Roman Sources for the Study of American Catholicism, 1763-1939, a guide to 59 archival repositories in Rome and at the Holy See, which was published by the University of Notre Dame Press in 2018. Cummings served as the president of the American Catholic Historical Association in 2017.

Cummings teaches classes on the history of women, Catholicism, sanctity, and American religion at the University of Notre Dame. In addition to directing the Cushwa Center, the leading center for the study of Catholicism in the United States, Cummings presently oversees the Conference on the History of Women Religious, an academic organization devoted to the historical study of Catholic sisters. Cummings often serves as a media commentator on contemporary events in the Church. She appeared on NBC’s live coverage of the conclave in March 2013, the canonization of Popes John Paul II and John XXIII in April 2014, and the papal visit to the United States in September 2015. She is frequently quoted in the New York Times and other media outlets on Catholic subjects. For more information on her appearances see: http://cushwa.nd.edu/news/in-the-media/