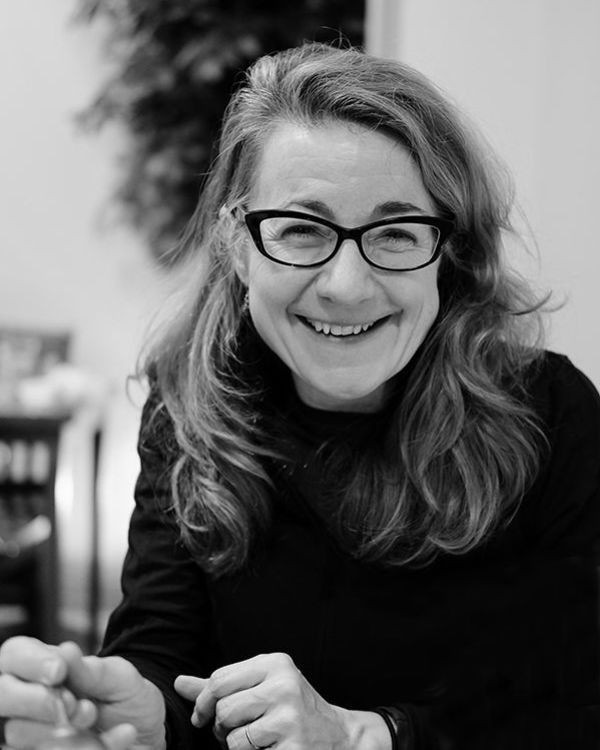 Julia Thomas grew up in the coal country of southwest Virginia. Her sharp interest in environmental questions comes from her love of those mountains. As an intellectual historian of Japan, Thomas writes about concepts of nature and the Anthropocene, political thought, historiography, and photography as a political practice. Her publications include Reconfiguring Modernity: Concepts of Nature in Japanese Political Ideology (winner of the AHA John K. Fairbank Prize), Japan at Nature's Edge: The Environmental Context of a Global Power, and Rethinking Historical Distance and many essays, including three ("The Cataracts of Time: Wartime Images and the Case of Japan," "Not Yet Far Enough: The Environmental Turn" and "History and Biology in the Anthropocene: Questions of Scale, Questions of Value") in the American Historical Review.

Her most recent books are Altered Earth: Getting the Anthropocene Right (Cambridge University Press, 2022); The Anthropocene: A Multidisciplinary Approach, co-authored with geologists Jan Zalasiewicz and Mark Williams (Polity, 2020); a co-edited collection, Visualizing Fascism: The Twentieth-Century Rise of the Global Right (Duke 2020); and, with Jan Zalasiewicz, Strata and Three Stories (Rachel Carson Center, Munich, 2020).  She's currently at work on The Historian's Task in the Anthropocene (under contract with Princeton University Press).
Before joining the history faculty at Notre Dame, Thomas taught at the University of Illinois at Chicago and the University of Wisconsin, Madison where she received tenure in 2001. She has also been a visiting scholar at the University of Bielefeld (Germany), the University of Bristol (U.K.), the Max-Planck-Institut für Wissenschaftsgeschichte in Berlin, the Universität Heidelberg, and the University of Michigan as well as a member of the University of Wisconsin Humanities Institute, the Institute for Advanced Study in Princeton, and Harvard’s Radcliffe Institute for Advanced Study.
Her research has been supported by the Mellon Foundation "New Directions" Fellowship, the Japan Foundation, the NEH, Mombusho (Japanese Ministry of Education), the Social Science Research Council, the Japanese Society for the Promotion of Science, and the ACLS.

The Anthropocene: A Multidisciplinary Approach with Mark Williams and Jan Zalasiewicz (Polity, 2020)  https://politybooks.com/bookdetail/?isbn=9781509534593

"Why the Anthropocene is not Climate Change and Why it Matters" https://www.asiaglobalonline.hku.hk/anthropocene-climate-change/
"History and Biology in the Anthropocene: Problems of Scale, Problems of Value"The American Historical Review, December 2014  https://doi.org/10.1093/ahr/119.5.1587