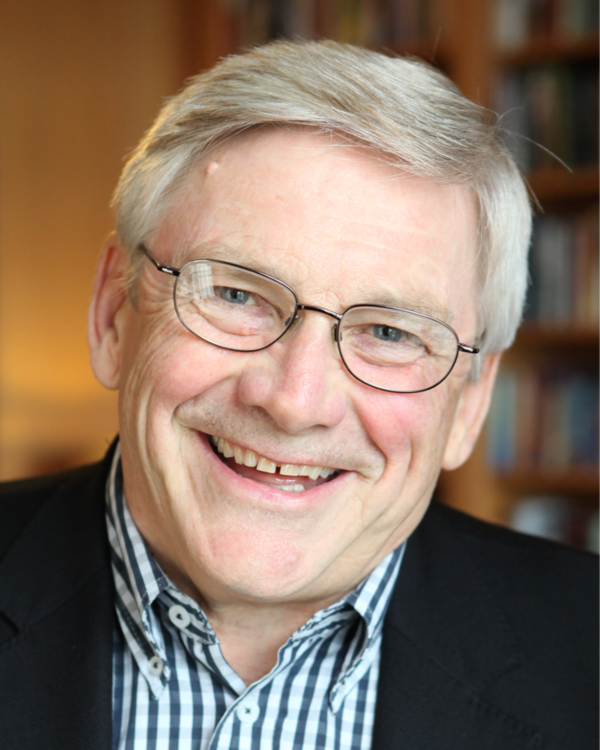 John Van Engen joined the faculty at Notre Dame in 1977 after receiving his Ph.D. at UCLA in 1976 under the direction of Gerhart Ladner and studying for two years in Heidelberg under Peter Classen. For twelve years (1986-98) Van Engen served as director of Notre Dame’s Medieval Institute. He was a fellow at the Institute for Advanced Study in Princeton in 1993-94 and the fall of 1998, a fellow at the Shelby Cullom Davis Center at Princeton University in 1999-2000, a visiting professor at Harvard University in the fall of 2002, and a Fellow at the American Academy in Berlin in the fall of 2011. He is also a fellow of the Medieval Academy of America, a corresponding member of the Monumenta Germaniae Historica, and in the year 2007-08 served as president of the American Society of Church History. Van Engen’s recent Sisters and Brothers of the Common Life (2008) has been awarded three major prizes.

Van Engen is a historian of culture, intellect and religion during the European Middle Ages. His work may be divided broadly into three areas: cultural and intellectual renewal during the twelfth century, religious movements in the later middle ages, and notions of “Christianization” in Medieval European history. His books and essays deal with monasticism, women’s writing, schools and universities, inquisition, canon law, notions of reform, and medieval religious culture generally. Beyond editing scholarly symposia, he is actively translating medieval texts from Latin and Middle Dutch, and has underway a large edition of core historical materials for the movement called the Devotio Moderna. Over the past twenty years he has supervised twenty-one doctoral dissertations, with several more underway.