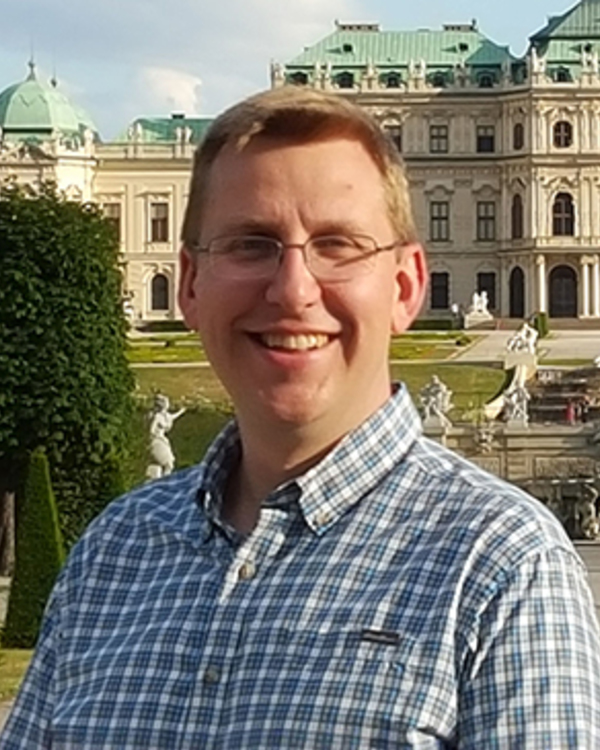 I am broadly interested in the history of European political culture, from the Enlightenment to the twentieth century. I offer courses on central and eastern Europe including German History and the Habsburg Empire, broader courses on Europe in the Age of Revolution and the World Wars, as well as courses in historical methodology and the philosophy of history. Finally, I actively am involved in the training of graduate students who work on a variety of topics, offering courses on theories of nationalism, the state, and modern capitalism spanning the last three centuries.

My research interests are likewise broad but focus on the region broadly defined as central Europe. Within this region, I have been slowly moving into the twentieth century, researching topics which include political Catholicism and Fascism, the First World War, civil military relations, and authority and power associated with states and bureaucratic organizations.