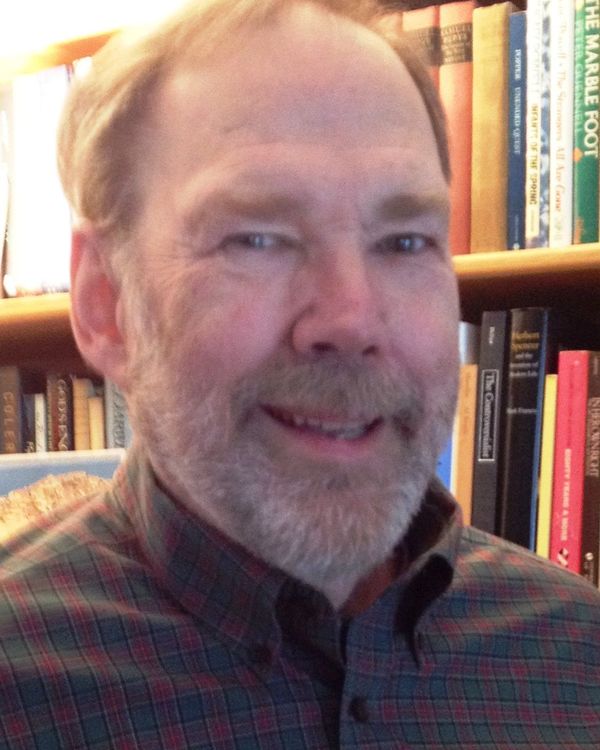 James Turner is Cavanaugh Professor of Humanities and Professor of History Emeritus at the University of Notre Dame, where he also belonged to the doctoral program in History and Philosophy of Science. Before moving to Notre Dame in 1995, he taught for eleven years at the University of Michigan in Ann Arbor. His research interest lies in American and modern British intellectual history, in recent years especially the history of academic knowledge. He is currently at work on both the origins of modern academic disciplinarity and the influential Scottish scholar William Robertson Smith (1846-1894). Since retiring from teaching in 2014, he has lived near Taos, New Mexico, where on clear nights he can be found in his observatory with a 275-mm modified Schmidt-Cassegrain telescope.

He is author of eight books, including Philology: The Forgotten Origins of the Modern Humanities (2014); The Liberal Education of Charles Eliot Norton (1999); Without God, Without Creed: The Origins of Unbelief in America (1985); and Reckoning with the Beast: Animals, Pain, and Humanity in the Victorian Mind (1980). Philology won the Christian Gauss Award for literary scholarship from the national society of Phi Beta Kappa. Articles include “From Philology to Religion in Victorian Britain: The Cases of Friedrich Max Müller and William Robertson Smith,” Calcutta Historical Journal (2007); “Le concept de science dans l'Amérique du XIXe siècle,” Annales: Histoire, sciences sociales (2002); and “Understanding the Populists,” Journal of American History (1980).