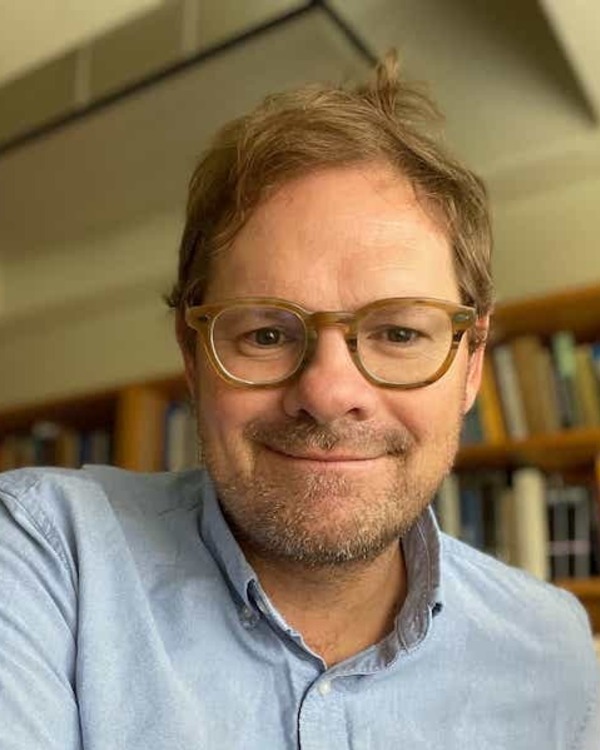 I am a cultural and intellectual historian of the 19th-century United States with a particular interest in the history of media and journalism. My book, Horace Greeley's American Conflict: Print, Politics, and the Nation, 1834-1872, is under contract with Johns Hopkins University Press. Tracing the career of one of 19th-century America's most confounding characters, my book tells a larger story about the problems of American nationalism and the limits of print communication in the Civil War era.