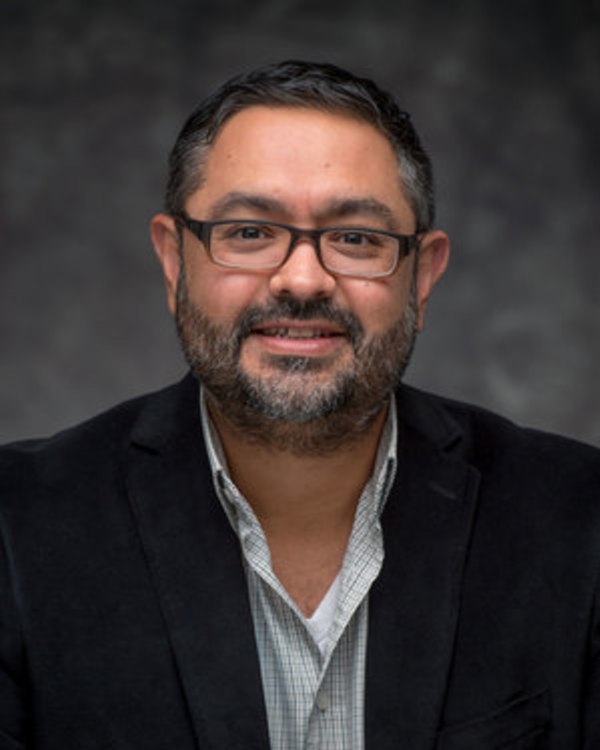 Jaime Pensado grew up in Mexico City. He received his BA and MA in Latin American Studies at California-State University, Los Angeles and earned his PhD in history at the University of Chicago in 2008. He taught at Lehigh University before coming to Notre Dame in Fall 2008, where he also serves as a Fellow of the Kellogg Institute for International Studies  and as the Director of the Mexico Working Group.

Pensado’s main interests include modern Latin American history with a particular emphasis in student politics, youth culture, the Cold War, and the Global Sixties in Mexico. His publications have appeared in multiple edited volumes as well as in The Americas, Mexican Studies/Estudios Mexicanos, The Journal of the History of Childhood and Youth, and the Sixties Journal.

With Enrique C. Ochoa, Pensado co-edited México  Beyond 1968: Revolutionaries, Radicals, and Repression during the Global Sixties and Subversive Seventies (University of Arizona Press, 2018).

Pensado is beginning a new research project that analyzes “Youth Activism in Latin America during the Global Sixties from the Perspective of Film.”