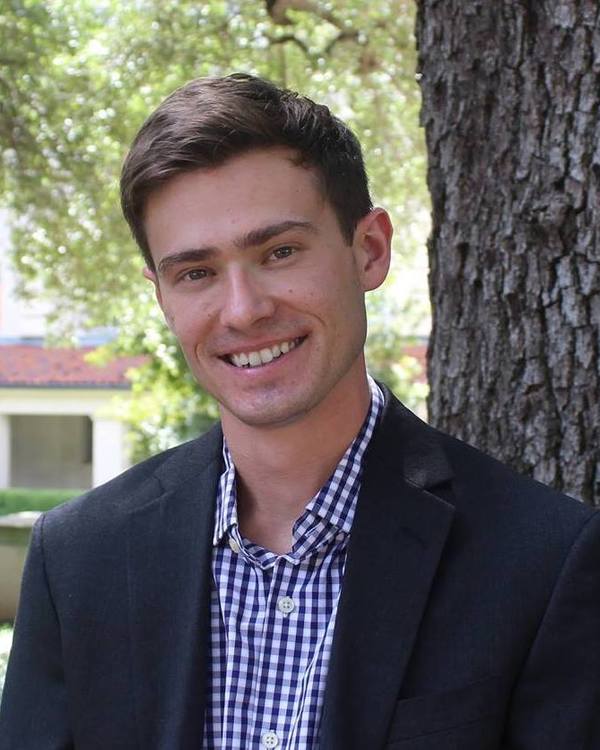 Ian Johnson is historian of war, diplomacy, and technology. He received his Ph.D. from the Ohio State University in 2016, with a dissertation that explored secret military cooperation between the Soviet Union and Germany in the interwar period. During graduate school, he was the recipient of a Fulbright-Hays Fellowship, as well as the OSU Presidential Fellowship.

From 2015–16, Ian was a predoctoral fellow with International Security Studies at Yale University. He then headed to Austin, Texas, where he was a postdoctoral fellow at the Clements Center for National Security and a lecturer in the department of history at the University of Texas at Austin. In 2017, he returned to Yale University as the Associate Director of the Brady-Johnson Program in Grand Strategy and lecturer in the department of history. In 2019, he joined Notre Dame as the P.J. Moran Family Assistant Professor of Military History.

His research focuses on the origins and conduct of war, and the maintenance of peace. His first monograph, The Faustian Bargain: Secret Soviet-German Military Cooperation in the Interwar Period, was published by Oxford University Press and was awarded the Society for Military History's 2022 Distinguished Book Award for best first book. He has also edited the memoirs of a Russian veteran and revolutionary for publication, The White Nights: Pages from a Russian Doctor’s Notebook. He is currently working on a new manuscript exploring the military history of the early Cold War, with a focus on collective security and plans for an international military force. His writing has also appeared in the National Interest, the Claremont Review of Books, the Bulletin of Atomic Scientists, the Global Military Studies Review, the Journal of Global War Studies, Technology and Culture, and the Journal of Slavic Military Studies, among others.