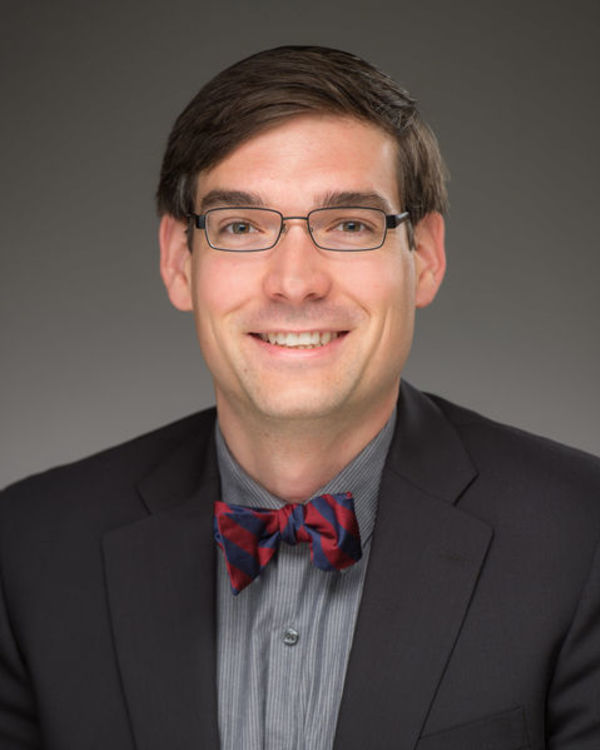 I am interested in the histories of science and medicine across most periods and places. More precisely, I study practices and ideas of experimentation in science and medicine in Early Modern Europe, especially the Low Countries. My current project, Experimental Life: Science, Medicine, and Philosophy in Seventeenth-Century Leiden, examines the emergence of experimental culture in Leiden in the mid-seventeenth century, and the surprisingly long legacy of some of that culture into the nineteenth century. Most broadly, I hope to recover some of the importance of medicine for the histories of experimentation and natural philosophy. I have also worked on the history of the sense of taste in chemical medicine, Cartesianisms, and violence and disgust in early modern culture.

My courses cover the long history of science, from ancient locales through the seventeenth century, and then from the sixteenth century to select current topics. I teach specialized surveys of science and religion and pre-modern medicine, as well as courses with a more historiographic focus, examining experience and experiment or elite and 'popular' cultures.

I have published articles and book reviews in a range of journals, and have a co-edited volume, Early Modern Medicine and Natural Philosophy, due out in 2015. An early article "Chymistry and Taste" was a co-winner of the 2011 Partington Prize from the Society for the History of Alchemy and Chemistry. Another article, "Making Trials in Early Modern Academic Medicine," won the 2012 Shryock Medal from the American Association for the History of Medicine. My research received support in major grants and fellowships from the National Science Foundation, The Edelstein Foundation, The Chemical Heritage Foundation, and Leiden University, as well as Indiana University and the University of Alabama in Huntsville.