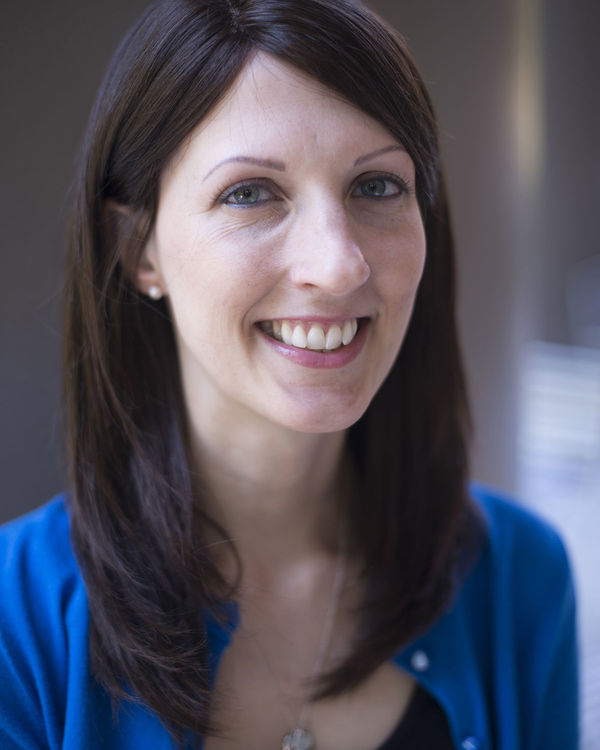 Emily Remus is a social and cultural historian of the United States. Her research lies at the intersection of urban history, gender history, and the history of capitalism, with a focus on the Gilded Age and Progressive Era. She is particularly interested in the moral, cultural, and spatial dimensions of consumer society.

Remus’s first book, A Shoppers' Paradise: How the Ladies of Chicago Claimed Power and Pleasure in the New Downtown (Harvard University Press, forthcoming April 2019), examines the incorporation of women consumers into public space and public culture at the turn of the twentieth century.

Remus is also the author of “Tippling Ladies and the Making of Consumer Culture: Gender and Public Space in Fin-de- Siècle Chicago” in the Journal of American History. This article was the focus of the 2015 installment of “Teaching the Journal of American History” and received the 2015 Fishel-Calhoun Article Prize from the Society for Historians of the Gilded Age and Progressive Era.

Remus was previously a Visiting Scholar at the American Academy of Arts and Sciences. Her next book project will be a social and cultural history of women and consumer credit.