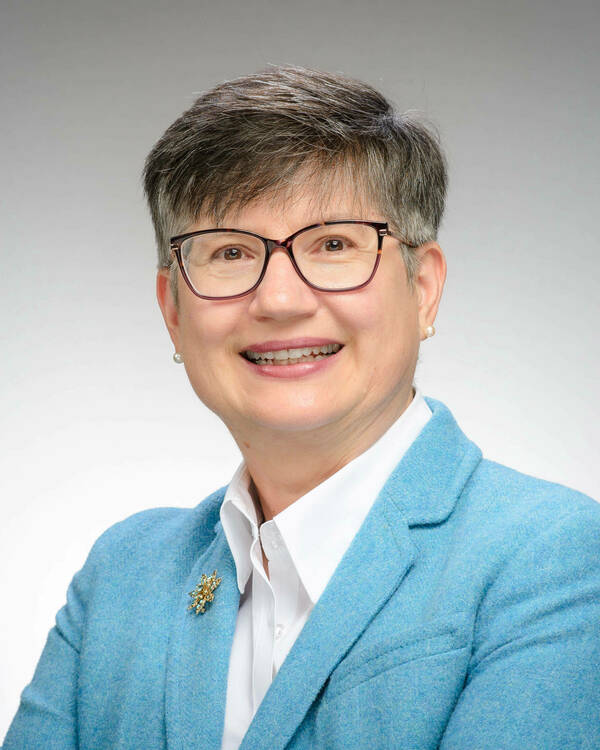 Elisabeth Köll pursued her undergraduate education at the University of Bonn in Germany and at Fudan University, Shanghai. She received her Ph.D. in Chinese Business History from Oxford University where she was a Rhodes Scholar. Based on prior teaching experience in the setting of a history department as well as a business school, Elisabeth’s course portfolio includes courses on Chinese business, economic, and social history as well as on doing business in contemporary China.

Trained as a historian of modern China, Köll specializes in the business and socioeconomic history from the mid-19th century to the late 20th century, with a particular focus on the role and transformation of institutions in China’s evolution from empire into a modern nation-state. Her first monograph From Cotton Mill to Business Empire: The Emergence of Regional Enterprises in Modern China (Harvard East Asian monograph series, 2003) analyzes the history of industrial textile production at the Dasheng mills, one of China’s first incorporated enterprises, the firm’s managerial and financial evolution, and its impact on the regional economy, society, and politics.

Her recent book Railroads and the Transformation of China (Harvard University Press, 2019) uses the Chinese railroad system as a prism to explore the development of railroads as business and administrative institutions in China from the late nineteenth century to the 1980s. Examining the social, economic, cultural, and political functions of railroads, Köll's study addresses questions of how and to what extent railroads affected China’s development throughout the twentieth century, and conversely, how China’s development shaped the railroad itself as a bureaucratic and economic system.

Köll's current research for a new book project on "Pawnbroking and Informal Finance in Modern China" explores China’s role in the global history of informal finance and the different paths of transitioning to modern banking institutions. She is also writing a book for a general audience with the working title "An American Salesman in China: Business and Society in the Globalizing Economy of the 1920s". Based on the archival collection of a former cigarette sales agent in North China, this study will present China's business environment prior to WWII and discuss the opportunities, challenges, and competition from the perspective of Chinese and Western firms.

With David Faure, “Insurance in China: The Introduction and Indigenisation of the Industry,” in World Insurance: The Evolution of a Global Risk Network, Peter Borscheid and Niels Viggo Haueter (eds.) (Cambridge University Press, 2012)

“Chinese Railroads, Local Society, and Foreign Presence: The Tianjin-Pukou Line in pre-1949 Shandong,” in Manchurian Railways and the Opening of China: An International History, Bruce A. Elleman and Stephen Kotkin (eds.), (M.E. Sharpe, 2010)

With William N. Goetzmann, “The History of Corporate Ownership in China: State Patronage, Company Legislation, and the Issue of Control,” in Randall K. Morck (ed.), A History of Corporate Governance around the World: Family Business Groups to Professional Managers. (The University of Chicago Press, National Bureau of Economic Research series, 2005).