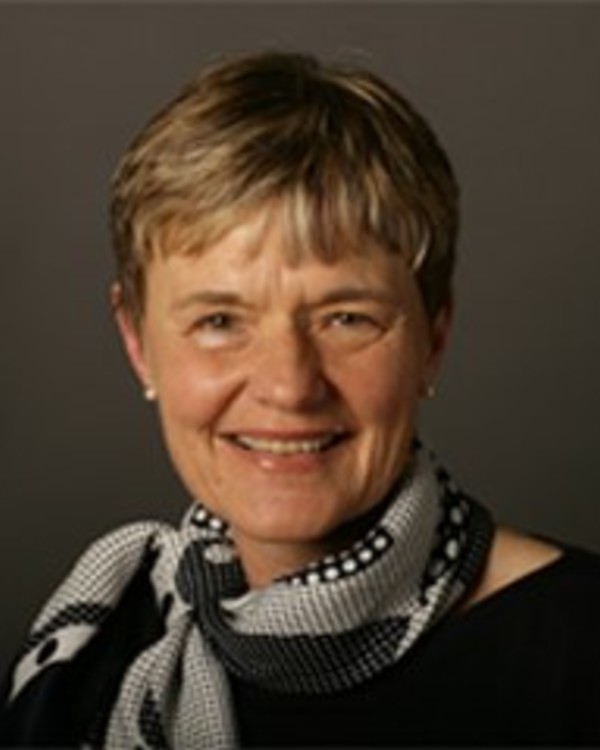 Dian Murray received her B.A. from Cornell College (Mt. Vernon, IA 1971) and her M.A. and Ph.D. from Cornell University (Ithaca, NY) in 1974 and 1979 respectively. She was Professor of History, University of Notre Dame, from May 1994 through December 2015 when she retired. She was also Associate Dean for Undergraduate Studies in the College of Arts & Letters, University of Notre Dame from August 1991 to August 2001, and Chair of the Department of East Asian Languages and Cultures, September 2006-December 2009.

She is the author of two books: The Origin of the Tiandihui: The Chinese Triads in Legend and History, in collaboration with Qin Baoqui, Stanford: Stanford University Press, 1994, and Pirates of the South China Coast, 1790-1810, Stanford: Stanford University Press, 1987. This book has been translated into Chinese as: Hua nan hai dao 1790-1810, by Liu Ping and published by the Beijing Press of the Chinese Academy of the Social Sciences in 1997. She is also the author of numerous articles and book reviews relating to piracy and secret societies. Her final project “China, The Church and Middle Kingdoms,” sought to answer the question “Does China Have a Western analogue?” In answering affirmatively, it defines a “middle kingdom” and presents as an analogue to Imperial China, the Roman Catholic Church, which is also a “middle kingdom” in its own right.

Professor Murray’s teaching interests encompassed everything from university seminars to undergraduate history workshops. Her specialties included courses on Chinese history, Chinese medicine, and Piracy. Her hobbies include hiking, kayaking, and traveling especially to many of the places referenced in her courses.