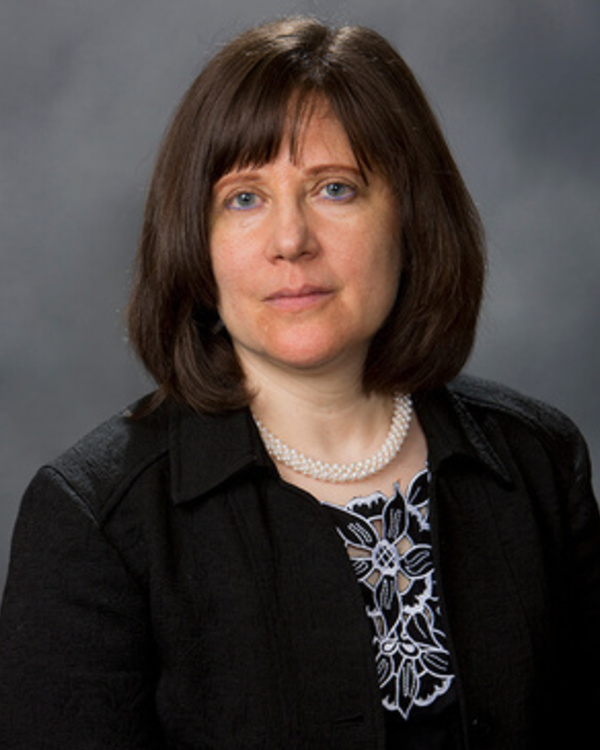 Professor Tor specializes in the political, social, religious, and military history of the medieval Middle East and Central Asia, from the rise of Islam until the 13th century. Her publications include the books Violent Order: Religious Warfare, Chivalry, and the ʿAyyār Phenomenon in the Medieval Islamic World (2007), which traced the privatization of Jihad in the 8th century and the rise of independent militias in the central Islamic lands until the eleventh century, demonstrating the importance of these groups in both the disintegration of the Caliphate and the formation of Islamic chivalry; The ʿAbbasid and Carolingian Empires: Studies in Civilizational Formation (2017); together with A.C.S. Peacock, Medieval Central Asia and the Persianate World: Iranian Tradition and Islamic Civilisation (2015), which explores the period of the autonomous Persianate dynasties (c. 850-1220); and, together with Minoru Inaba, The History and Culture of Iran and Central Asia: From the Pre-Islamic to the Islamic Period (in press), which traces some of the major cultural continuities and disruptions in the transition from the pre-Islamic to the Islamic period in the larger Iranian cultural world of the first millennium AD. Additionally, she has published numerous refereed articles and encyclopedia entries in leading journals and reference works in the field, on a broad variety of topics, ranging from medieval Islamic military slavery to the survival and Islamization of Late Antique Iranian traditions of rulership; the appointment of the eighth Shi'ite Imam as heir apparent to the 'Abbasid throne; the ongoing struggles between the ʿAbbasid caliphs and the sultans who had arrogated temporal rule; and a numismatic history of the first of the Persianate successor dynasties to arise in the Islamic heartlands.

Professor Tor teaches both undergraduate and graduate courses on the medieval Middle East and Central Asia; on the Crusades as a Catholic religious movement; and the Glynn Honors Humanities Seminar.

Tor has won numerous major research grants and awards, including fellowships from the National Endowment for the Humanities, the Institute for Advanced Study (Princeton), the American Council of Learned Societies, the American Institute of Afghanistan Studies, the Israel Academy of Sciences and Humanities, the Israel Institute for Advanced Studies, the German-Israeli Foundation for Scientific Research, and Harvard University. Tor’s current projects include the following: A monograph on the Great Seljuq Dynasty (1040-1194) for Cambridge University Press, examining critical historical problems related to this first of the successive waves of Central Asian invaders which inaugurated the nearly millennium-long Turco-Mongol domination of the Middle East; editing, together with Alexander Beihammer, a volume on The Islamic-Byzantine Borderlands: From the Rise of Islam through the Crusading Period; and various entries for the Encyclopedia of Islam and Encyclopaedia Iranica. She is also the Medieval editor and board member of the journal Iranian Studies.