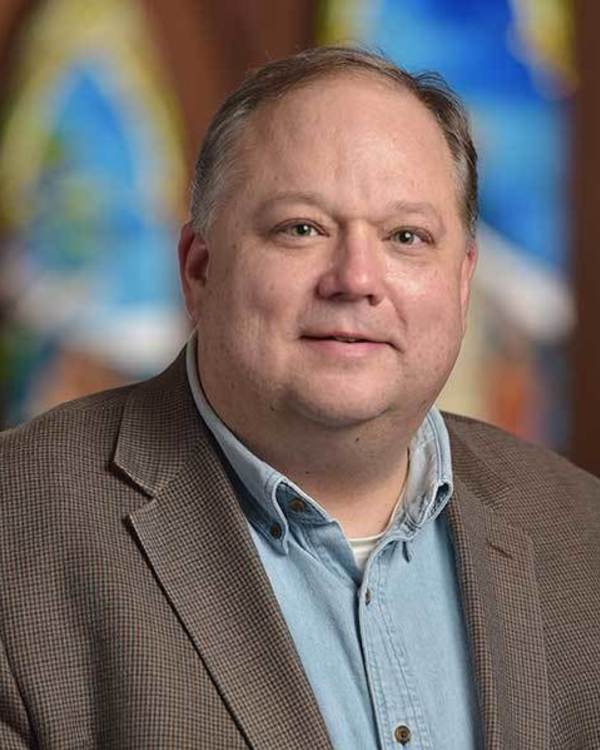 Dan Graff has been the director of the Higgins Labor Program since 2014. Dedicated to encouraging the Notre Dame community to realize the centrality of "the labor question" -- Who does the work, who gets the fruits, and who makes the rules? -- to all human endeavors, Graff has initiated projects like the Labor Cafe, Lunchtime Labor RAPS, HFAN (the Higgins Friends & Alumi Network), and the Just Wage Working Group (with Professor Clemens Sedmak). He also writes and curates original online content, including the Labor Song of the Month, Work of Art/Art of Work, and The Labor Question Today blog.

Graff holds a joint faculty appointment as professor of the practice in the department of history, where he served as director of Undergraduate Studies for fifteen years, winning a 2011 Edmund P. Joyce Award for Excellence in Undergraduate Teaching and a 2013 Dockweiler Award for Excellence in Undergraduate Advising. He offers courses in US labor and nineteenth-century history, including "Labor & America since 1945," "Abraham Lincoln's America," "US Labor History to 1945," "Food, Work, & Power in American History," and "Frederick Douglass, Abraham Lincoln, and the Struggle against Slavery."

He has written and published extensively on the histories of work, race, and citizenship in the United States, and his paper at the 2010 Collective Memory in St. Louis Symposium was awarded the Best Paper Prize ("Lovejoy's Legacies: Race, Religion, and Freedom in St. Louis (and American) Memory"). His current research projects include labor licensing codes of conduct in contemporary American universities; race, labor, and citizenship in nineteenth-century St. Louis; and representations of the chronic crisis facing workers in the US since 1981.