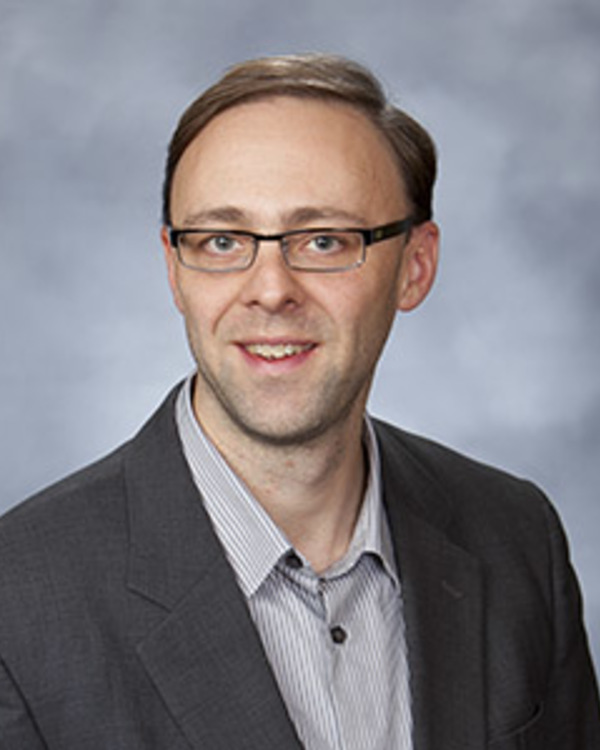 Prof. Baron’s interests include Greek and Roman historiography, the history of the Greeks in the Hellenistic and Roman periods, and Greek epigraphy. He has recently begun a study of the Greek historians writing under the Roman Empire, and he also serves as General Editor of The Herodotus Encyclopedia, to be published by Wiley in 2018. Several articles on Herodotus, Arrian, and Cassius Dio are in the works. His first book, Timaeus of Tauromenium and Hellenistic Historiography, was published by Cambridge University Press in 2013.