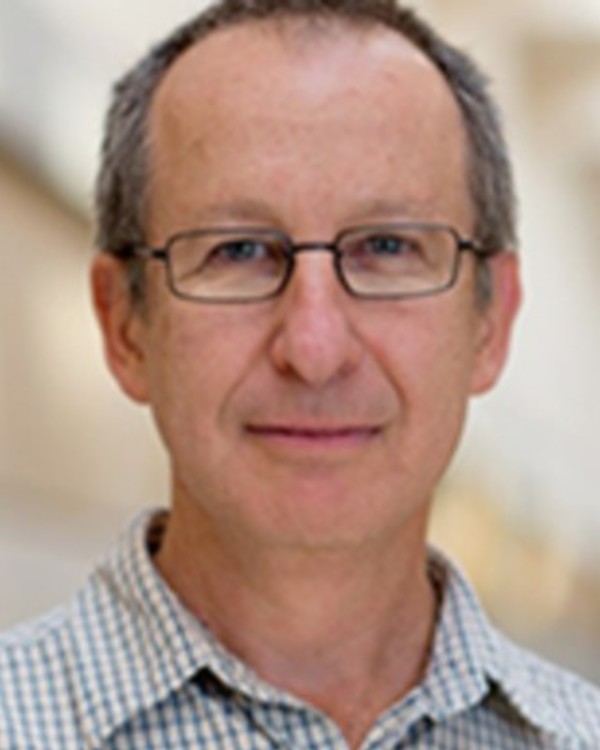 Asher Kaufman's region of expertise is the modern Middle East with a particular focus on Lebanon, Israel, and Syria. His research interests include the history and legacy of nationalism and colonialism in the Middle East, border conflicts and dynamics, and the interplay between memory, history, and violence.

Kaufman’s current project examines the 1982 Israeli invasion of Lebanon and the consequent 18-year occupation of South Lebanon from 1982 to 2000. In this project he studies questions of memory, forgetfulness, and silence within Israeli, Lebanese and Palestinian societies. He also explores border dynamics between Lebanon and Israel and investigates Israel’s occupation of South Lebanon, comparing it with the country’s occupation of the Occupied Palestinian Territories.

Kaufman is the author of Contested Frontiers: Cartography, Sovereignty, and Conflict (Woodrow Wilson Center,with Johns Hopkins). He also is the author of Reviving Phoenicia: The Search for Identity in Lebanon (I.B. Tauris), a history of modern Lebanese national identity.