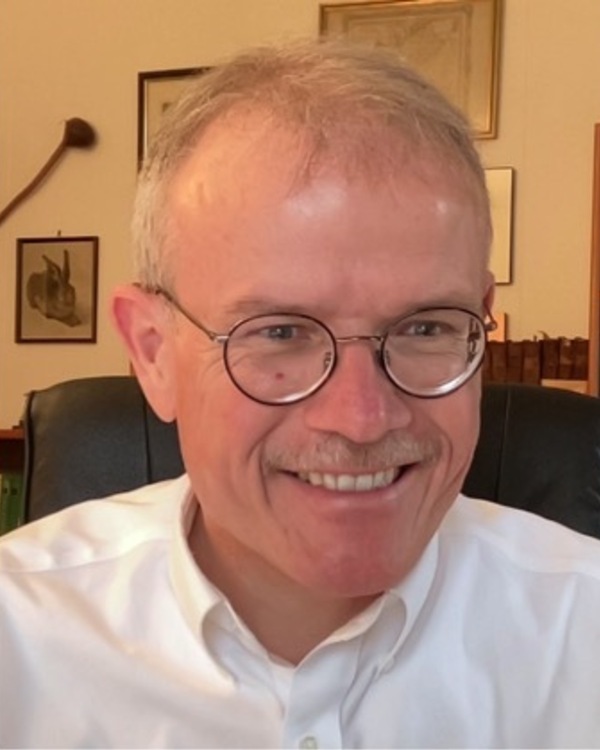 Alexander Martin teaches the history of imperial Russia and of Europe in the long 19th century.

His research focuses on Russia and its relationship with Europe from the Enlightenment to the mid-19th century. He has published three monographs. The first was an intellectual and political history: Romantics, Reformers, Reactionaries (1997), a study of Russian conservatism in the era of the Napoleonic Wars. His second was an urban history: Enlightened Metropolis (2013), which explores the transformation of Moscow into a modern city from the perspective of social, intellectual, and cultural history. His third, From the Holy Roman Empire to the Land of the Tsars (2022), is a microhistory that uses the colorful figure of the barber-surgeon, actor, merchant, freemason, pastor, and writer J.A. Rosenstrauch to explore questions of empire, mobilities, colonization, memory, and self-fashioning in Germany and Russia in the Age of Revolution.

He has also published two book-length primary source editions: an English translation of the priest’s son Dmitrii Rostislavov’s account of life in provincial Russia in the early 19th century, and a bilingual (German and Russian) edition of J.A. Rosenstrauch’s memoir of Napoleon’s occupation of Moscow.

Editor and translator of Dmitrii Rostislavov, Provincial Russia in the Age of Enlightenment: The Memoir of a Priest’s Son (DeKalb: Northern Illinois University Press, 2002).

Editor and author of the introduction to И.А. Розенштраух, Исторические происшествия в Москве 1812 года во время присутствия в сем городе неприятеля [J.A. Rosenstrauch, Historical Events in Moscow in 1812 at the Time of the Enemy’s Presence in this City] (Moscow: NLO, 2015).