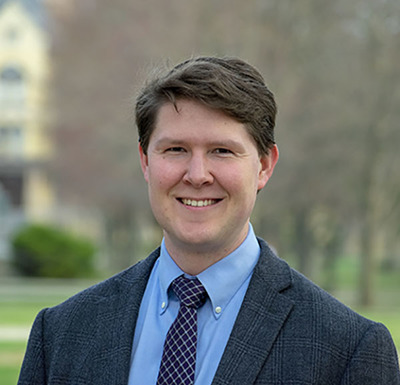 What has motivated ethnic cleansing historically? More particularly, what is the relationship between settler colonialism and genocide? These are questions of perennial concern for scholars and policy-makers hoping to understand, predict, and arrest ethnic violence.

Lebensraum (living-space) refers to the imperial enclosure of large territories to achieve economic autarchy and sustain national demographic growth. As one of the core ideological and policy aspirations of the Nazi regime, the acquisition of Lebensraum has been causally associated with Germany’s campaigns of brutality and ethnic cleansing in Eastern Europe and the Soviet Union during WWII. However both the concept of “Lebensraum”, and the anxieties and aspirations which it expressed, were first articulated in the late nineteenth century, leading some scholars to suggest that a widely-shared obsession with resolving the German Empire’s resource insecurity and bolstering its demographic growth nurtured an increasingly genocidal impulse in German imperial discourse decades before WWI or the emergence of National Socialism.

This talk will complicate the link between Lebensraum and genocide by closely examining influential proposals for establishing German imperial rule in Eastern Europe during WWI. German intellectuals and policy-makers in WWI were keenly interested in using the conquest of Eastern European territory to sever the German Empire’s dependence on foreign imports and boost national demographic growth. However, few who sought to acquire new German “colonies” or Lebensraum in Eastern Europe endorsed the use of ethnic cleansing in these spaces. Moreover, German imperialists who did condone ethnic cleansing as an instrument of imperial policy typically proposed it for projects or reasons unrelated to the acquisition of Lebensraum. Imperialists’ desire for economic autarky and national demographic growth played a relatively small role in their preference for, or aversion to, the enactment of ethnic cleansing during imperial expansion.

An instructor of European studies, Mark is a historian of Germany and East-Central Europe. He studies imperialism and colonialism to analyze larger questions of national identity and the relationship of ethnic minorities to the modern state. He is currently working on a manuscript, provisionally entitled The Knight, Death, and the Devil. The book examines the German occupation of Russian Poland in WWI, arguing that this occupation fundamentally transformed how German military, political, and intellectual elites understood the relationship between ethnic diversity and imperial stability.

Mark received his Ph.D. in history from the University of California, Berkeley, in 2018. His work has been supported by the German Academic Exchange Service (DAAD).

Lunch will be available on a first-come, first-served basis.  The lecture is free and open to all.