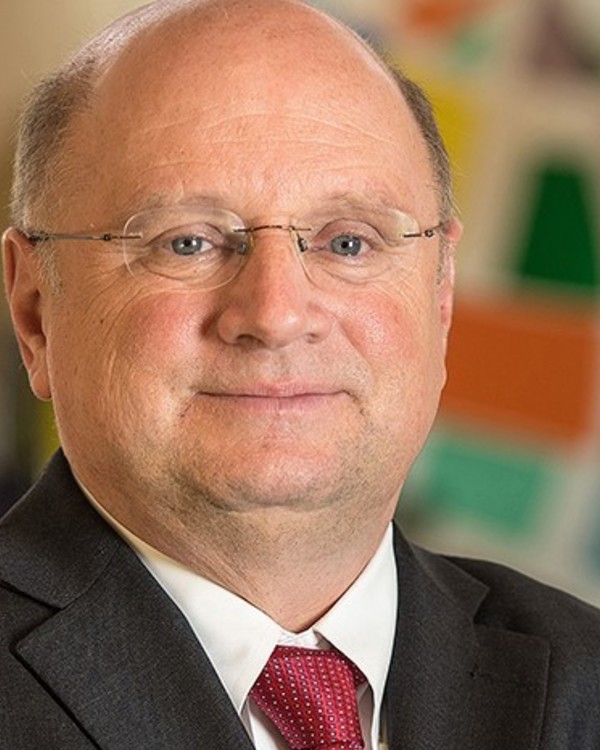 Appleby, a professor of history at Notre Dame, is a scholar of global religion who has been a member of Notre Dame’s faculty since 1994. He graduated from Notre Dame in 1978 and received master’s and Ph.D. degrees in history from the University of Chicago. From 2000-2014, he served as the Regan Director of the Kroc Institute for International Peace Studies. Appleby co-directs, with Ebrahim Moosa and Atalia Omer,  Contending Modernities, a major multi-year project to examine the interaction among Catholic, Muslim, and secular forces in the modern world.

Appleby’s research examines the various ways in which religious movements and organizations shape, and are shaped by national, regional and global dynamics of governance, deadly conflict, international relations and economic development. He co-chaired the Chicago Council on Global Affairs’ Task Force on Religion and the Making of U.S. Foreign Policy, which released the influential report, “Engaging Religious Communities Abroad: A New Imperative for U.S. Foreign Policy.” From 1988 to 1993 Appleby was co-director of the Fundamentalism Project, an international public policy study conducted by the American Academy of Arts and Sciences.

Appleby is the author or editor of 15 books, including the widely cited volumes of The Fundamentalism Project (co-edited with Martin E. Marty and published by the University of Chicago Press); and The Ambivalence of the Sacred: Religion, Violence and Reconciliation. Most recently, Appleby co-edited (with Atalia Omer) The Oxford Handbook on Religion, Conflict and Peacebuilding. He also serves as lead editor of the Oxford University Press series “Studies in Strategic Peacebuilding.” Other Appleby titles include Catholics in the American Century (Cornell University Press, 2012); Peacebuilding: Catholic Theology, Ethics and Praxis (Orbis, 2010) and Church and Age Unite! The Modernist Impulse in American Catholicism (Notre Dame 1992).