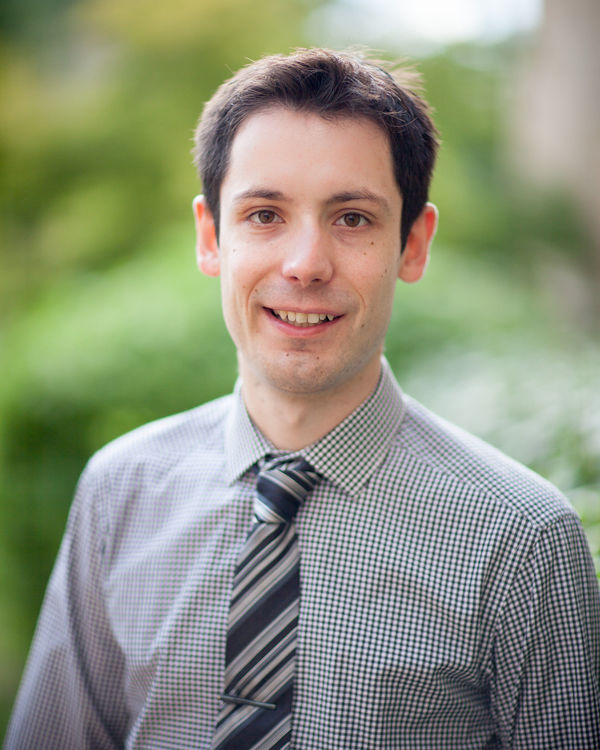 Christopher Flanagan is an political, geopolitical, and intellectual historian of the 18th Century British Empire and the early United States.  His work focuses on the central role of empire in the Imperial Crisis of the eighteenth century, the formation of the American Republic, and early American expansion. His article, 'A Revolution For Empire: Ideas of Empire and the Making of the Constitution, 1787-8', was published in the Journal of Early American History.

Flanagan is a Mellon Fellow at the American Historical Association in Washington DC for the year 2019-2020.