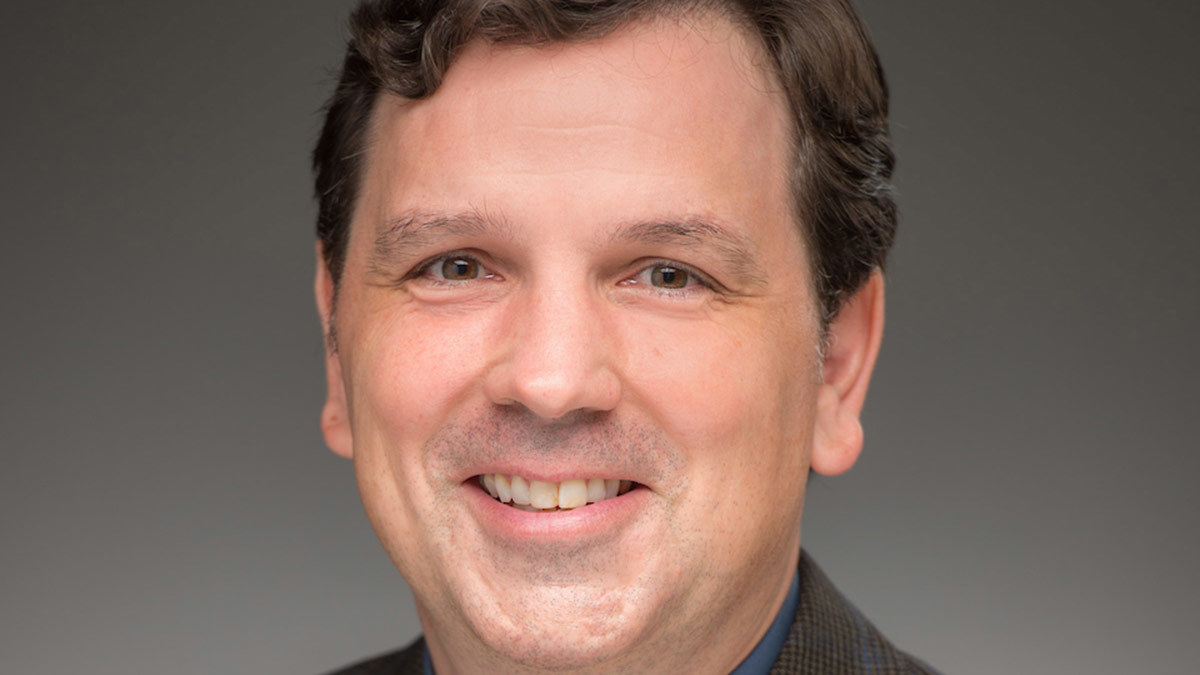 In his newest research, Darren Dochuk, associate professor of history at Notre Dame, chronicles North America’s age of oil — in particular, crude’s inseparable relationship to Christianity. He finds that since the Civil War-era discovery of oil, Americans have consistently claimed black gold as a spiritual blessing, a sacred burden and an emblem of national identity and mission in the world. 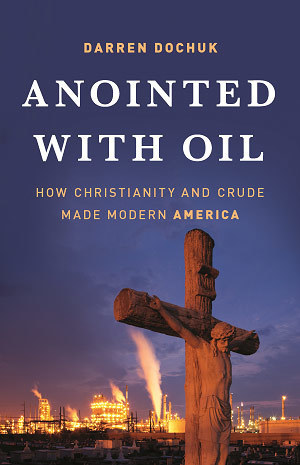 In Anointed with Oil: How Christianity and Crude Made Modern America, Dochuk’s comprehensive study of the symbiotic relationship between American religion and oil, he introduces two main characters and their attendant belief systems. The first is major oil’s civil religion of crude, most clearly manifested in the sprawling and centralized business, faith and philanthropy of the Rockefeller family. The second is independent oil’s populist, boom-bust style of “wildcat Christianity,” represented by oil families like the Pews and Hunts and rooted in the Southwest. Dochuk links both to deep divisions in American politics over human ownership of — and responsibility for — earth’s natural resources and the environment.

According to Dochuk, religion and oil form “the twin pillars of American exceptionalism,” but scholars have largely studied the two topics in isolation. His research delves into the archives of large oil corporations, among many other sources, to reveal strategies for industry dominance that echo particular theological commitments and rhetoric.

“What comes to light are the expansive, joint efforts of oilmen and churchmen to make America in their image,” Dochuk said.

Dochuk traces competition between the two sectors of Christianity and petroleum from West Texas and California to Saudi Arabia, China and the Alberta tar sands. He shows not only how American religion and oil were essential to the nation’s ascent to global power, but also how the values attached to them gave rise to the religious right and fraught cultural-partisan divides in contemporary politics.

“If the dual authority of oil and religion rests at the heart of America’s modern moment, it also stands as the fulcrum of so much schism in modern American life, rooted divisions that extend beyond the internal workings of the petroleum industry and its quest for world reign,” Dochuk notes in his introduction.

Looking ahead to the 2020 presidential race, Dochuk believes the oil-and-religion political stakes are high, especially for the American Southwest’s independent oilmen and their wildcat Christianity, which now champion a fuel-and-family-values agenda that aligns with the Trump administration’s “America First” energy platform.

“It is clear that energy issues — deregulation of western oil and gas fields, an emphasis on domestic oil and gas production and on the nation’s energy independence — will register alongside social ones (most notably abortion) as key to the president’s chances to secure the votes of the Southwest and recapture the White House,” Dochuk said.

Even as he investigates the political relationship of oil and religion, Dochuk believes Americans’ relationship to petroleum is, at its core, a spiritual issue.

“Much more than a material form, a commodity around which the U.S. economy circles and politicians rally, oil is an imprint on America’s soul,” he said.