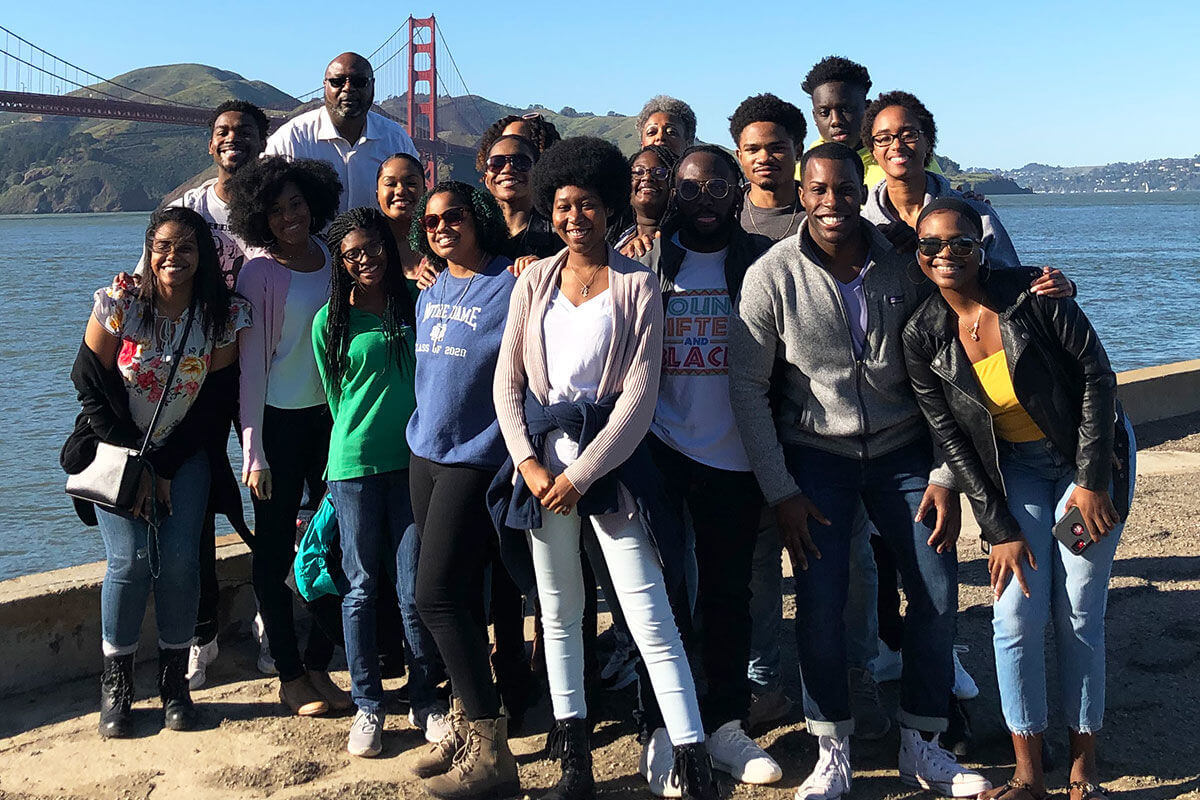 A group of 16 black Notre Dame students traveled to the West Coast over spring break last year for an “alternative investment trek” to learn more about careers in the financial services industry. Another trip is planned for fall break this month.

After Kaleem Minor graduates with a bachelor’s degree in sociology from the College of Arts and Letters this spring, he’ll head to California for a job he’d never dreamed of.

In fact, less than a year ago, the soon-to-be analyst for a $35 billion alternative investment firm knew next to nothing about the world of finance.

A trip over spring break last year changed his perspective — and his career path. Minor was one of 16 black Notre Dame students who participated in an “alternative investment trek” to the West Coast to learn more about careers in the financial services industry.

Stories like Minor’s are exactly what Richard Pierce, an associate professor in the Department of History and Department of Africana Studies, and Brian D’Arcy ’08, now a partner at TPG Sixth Street Partners, an alternative investment firm based in San Francisco, dreamed of when they were planning the trek. 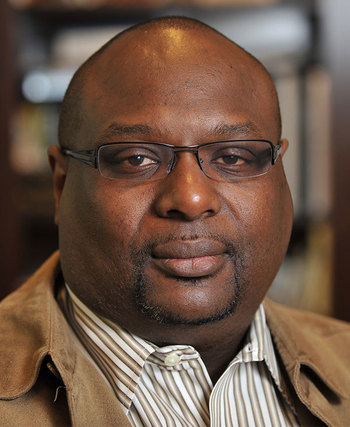 The two were having lunch last year when the conversation turned to the question of why more black students from Notre Dame, and black students in general, weren’t applying for or getting jobs at financial services companies. D’Arcy’s alternative investment firm — meaning one that invests in more complex situations than just traditional stocks and bonds  —  is interested in hiring more diverse analysts and has been focused on finding ways to increase the flow of such candidates.

They determined that they were looking at a vicious circle. Minorities are underrepresented at investment firms, large banks, and other financial institutions, which means that black students don’t have many role models or connections who work in those jobs.

Not being exposed to people in those careers, they are much less likely to enter the fields themselves.

“There are these informal networks that kids in the African American community don’t have. There’s cultural currency with your family, extended family, neighbors who provide you with insights you wouldn’t normally have,” Pierce said. “Even if they get the credentialing or the degree, they might not have the social network.”

Within a few weeks, Pierce and D’Arcy had formed a plan to chip away at the problem — a career trek for students to learn about the industry and start building a network of support that might lead to future employment.

“We thought, ‘Let’s be atypical. Let’s think outside the box.’ These students would normally be overlooked for these types of jobs. We wanted to do something different, and the companies responded to that.” 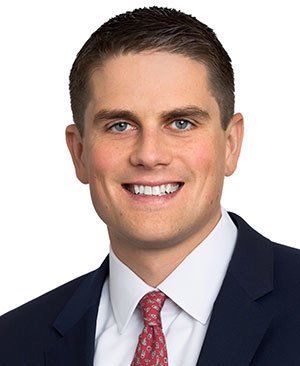 D’Arcy was able to convince his firm and two others, Golden Gate Capital and Accel, to join him in sponsoring the trip. Last spring, students from the College of Arts and Letters, Mendoza College of Business, College of Engineering, and College of Science spent several days at the firms, meeting members of the team, getting acquainted with what they do, who works in the field, and what one needs to do to land a job in the industry. The also toured Google headquarters and went sightseeing at Alcatraz Island.

“We offered a simple understanding of what it is that people in the finance world do. To a lot of those students, it’s such a crazy world and they don’t understand it, so they don’t bother to look,” said D’Arcy, who majored in economics and history at Notre Dame. “I want these students to develop and establish those connections so they can understand what happens on Wall Street and alternative investments. Now they know someone they can ping and understand how to apply for a job or to get guidance on the other opportunities available in the industry.”

Several students started conversations with investors they met on the spring trip, with two landing internships at companies they visited. Minor interned at Sixth Street and is set to become an analyst when he graduates this spring. The experience was so successful, Pierce has been planning another trek over fall break this month.

Though he had long considered a career in medicine before changing his major to sociology, Minor saw the trip as a way to expand his horizons.

“I never really considered a career of going into investment banking or finance. I didn’t know what a private equity fund was,” Minor said. “But I wanted an opportunity to learn about a different world. I thought it would be interesting to look inside a new industry.” 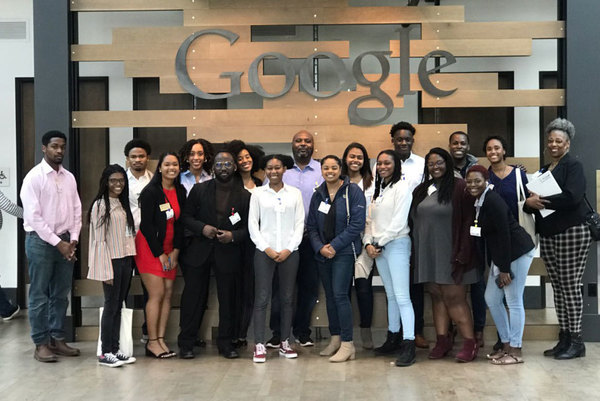 Minor found himself enamored by the goal-oriented culture of the investment world. He appreciated Sixth’s Street’s approach to calculating risk and problem-solving to raise funds and put together deals. He devoured a reading list he got from his new mentors and soon found himself in an internship developing pitches for funds the company could back.

“I love the idea of making things grow, using tact and ideas to leverage finance to make greater rewards and returns,” Minor said.

D’Arcy said Minor’s Notre Dame liberal arts background helps him stand out from the typical applicants at Sixth Street because he can bring different ways of thinking and assessing risk.

“Our company is centered around groups, a team-oriented culture with multiple voices and opinions trying to find the right answers and make the right investments. But if you have 10 people in a room from the same school, all from the same major and with the same experiences, you’re not going to get new ideas,” D’Arcy said.

“There are a lot of super-smart kids from many different backgrounds and majors. If we can get some of them into our business and develop them, give them the tools to understand the financial side of things, they’re going to bring differentiated viewpoints, and that’s valuable.”

Like Minor, few of the students on the first trek were studying business. But Pierce said that was the point.

“We thought, ‘Let’s be atypical. Let’s think outside the box,’” Pierce said. “These students would normally be overlooked for these types of jobs. We wanted to do something different, and the companies responded to that.”