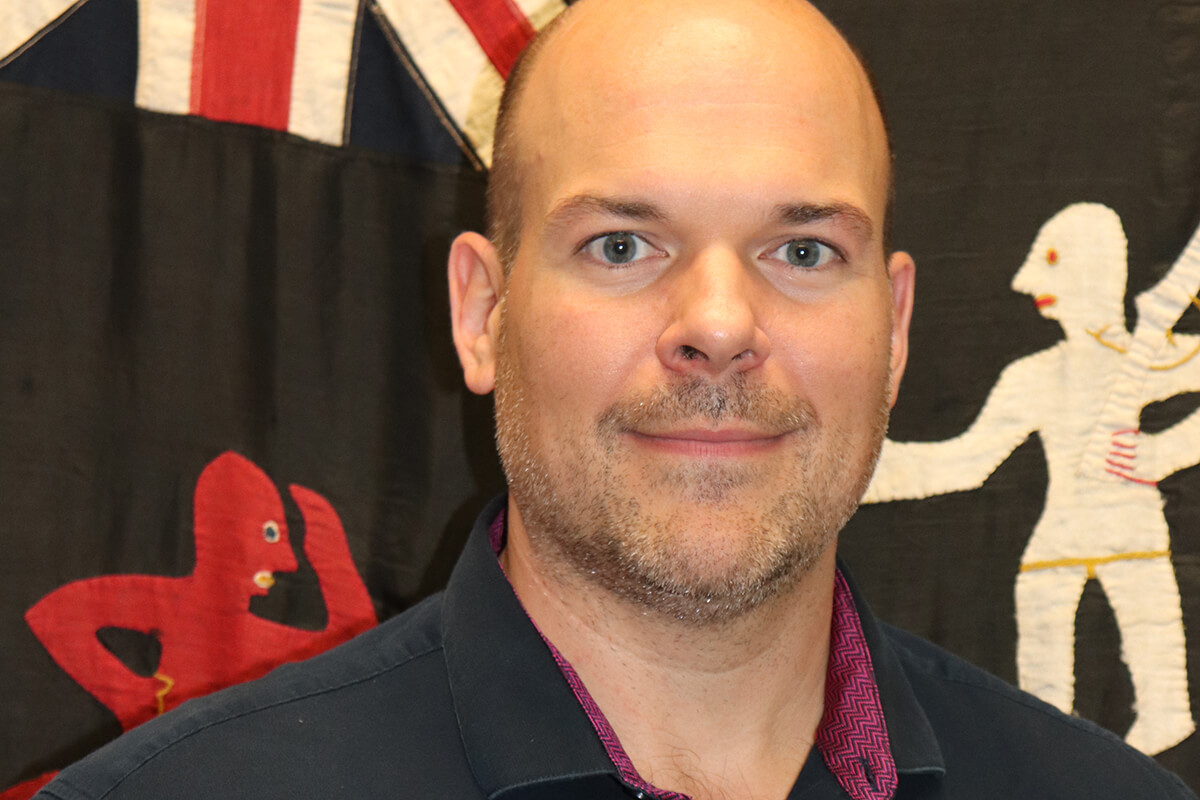 Kenya has been troubled by ethnic violence for many years, especially surrounding elections, and most histories of the country focus on the issue of ethnicity.

But there is another factor that is just as important, Paul Ocobock argues — age.

“East Africans are very age-conscious,” he said. “It matters a lot if you are young, old, or somewhere in between. And people experience life together bound by powerful cultural rituals like initiation during childhood or marriage later on.” 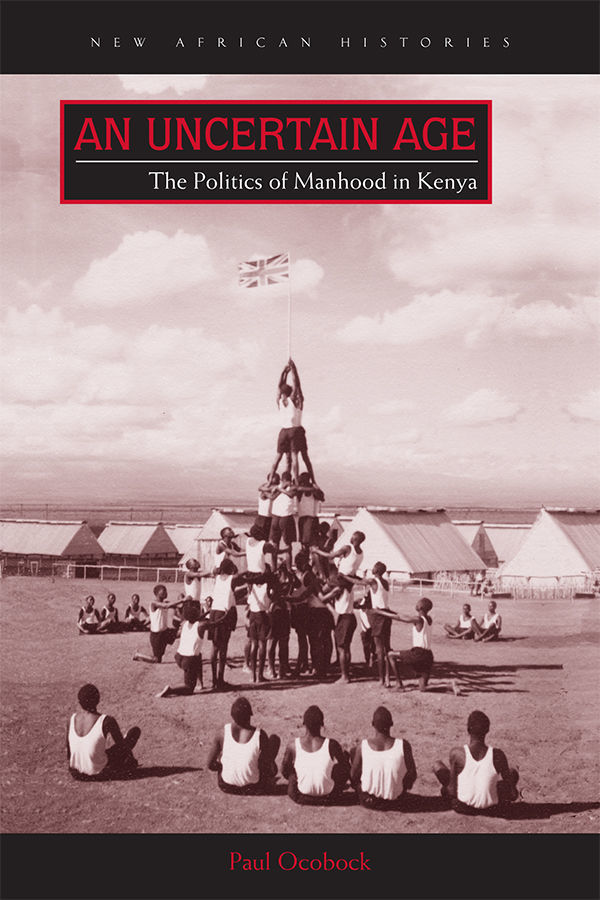 An Uncertain Age: The Politics of Manhood in Kenya

Ocobock, an associate professor in the Department of History, explores the centrality of age and masculinity in the lives of young men in Kenya in his book, An Uncertain Age: The Politics of Manhood in Kenya. The book has won the 2018 Morris D. Forkosch Prize from the American Historical Association, recognizing the best book in English in the field of British, British imperial, or British Commonwealth history since 1485.

“Winning this prize is really affirming,” he said. “I am excited that scholars outside my field, which is traditionally African history, found value in reading it and that the book has relevance to a much wider audience.

“Many of the books I use in class to teach about the British Empire were former Forkosch winners, and it’s exciting to think that An Uncertain Age might be used by other historians in the classroom.”

Ocobock’s research examines how the British colonial state, and later the Kenyan postcolonial state, realized that ideas about age and masculinity could control the behavior of young men.

“In a way, I’m arguing that historians and social scientists haven’t been looking at all the reasons why Kenyans turn to violence or the state uses violence against its citizens,” Ocobock said. “Ethnic conflict matters, but so, too, does gendered and generational violence. Ultimately, this is a story that a lot of historians of Africa and other areas could use to think about age and gender in their own work.”

He began research for the book on his first trip to Kenya as a master’s student at Oxford University. The majority of his work, however, was done over two long research trips to Kenya while he pursued a Ph.D. at Princeton.

Ocobock, who teaches a seminar on preparing history students for international research, worked in the Kenya National Archives and conducted more than 80 interviews with Kenyan men who had grown up during the colonial period.

“While I enjoy archival work, it was during my ethnographic research — listening to Kenyans tell me about the past and what mattered to them — that the project really took shape,” he said.

“It was during my ethnographic research — listening to Kenyans tell me about the past and what mattered to them — that the project really took shape.”

After completing his Ph.D., Ocobock joined the faculty of Notre Dame’s College of Arts and Letters in 2011. He is also a fellow in the Kellogg Institute for International Studies.

“Thanks to an incredibly supportive, constructive environment in the Department of History and at the Kellogg Institute, I was able to rewrite my dissertation from scratch here,” he said. “An Uncertain Age took a long time to mature, but in the end, it became a much stronger book.”

Ocobock — who is already at work on his next book project, Imperial Blend, an economic history of the Kenyan coffee industry — was also named a finalist for the African Studies Association’s Bethwell A. Ogot Prize for best book on East African studies.

Originally published by Carrie Gates at al.nd.edu on January 21, 2019.