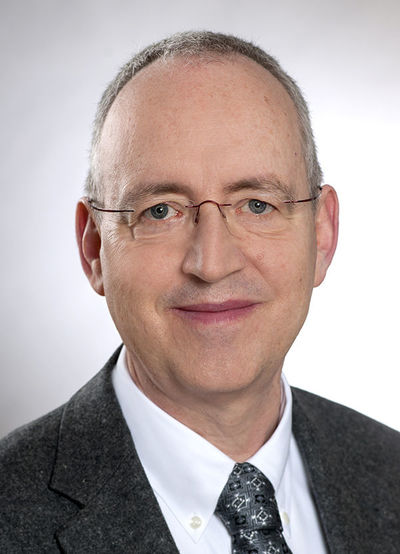 Please join the Department of History in welcoming Dr. Welf Werner, Director of the Heidelberg Center for American Studies

Against the experience of two World Wars and the Great Depression, the United States and other western countries laid new foundations for the development of liberal democracies in the post-war era. The international monetary regime of fixed exchange rates, together with tight domestic financial regulation, shielded economies and their citizens from the whims of global financial markets and international economic crises. Under the assumption that international cooperation is a positive-sum game, thriving multilateral institutions led to more predictability and engagement by nation states in the international economic and security spheres. On the domestic level, the development of the welfare state and of countercyclical policies helped to improve economic participation and further reduced the economic insecurity of individuals.

This presentation poses the question, whether many of the quintessential achievements of the Bretton Woods era were lost since its demise in the 1970s – and if this turn of developments contributed significantly to the recent rise of political polarization and populism in the U.S.