What is Military History? Reflections on the Role of War and Military Institutions in European History and Historiography

"Military history" once referred primarily to narrative descriptions of great battles. Today, there is little shared sense of what, exactly, military history is. In this talk, Dr. Jesse Kauffman will discuss the varieties of military history as it is currently practiced by scholars. He will also illustrate how military history in its various forms has influenced his own teaching and research, including his current book project, a history of the First World War's Eastern Front tentatively entitled Blood-Dimmed Tide: Central Europe’s Long Great War, 1905-1921. 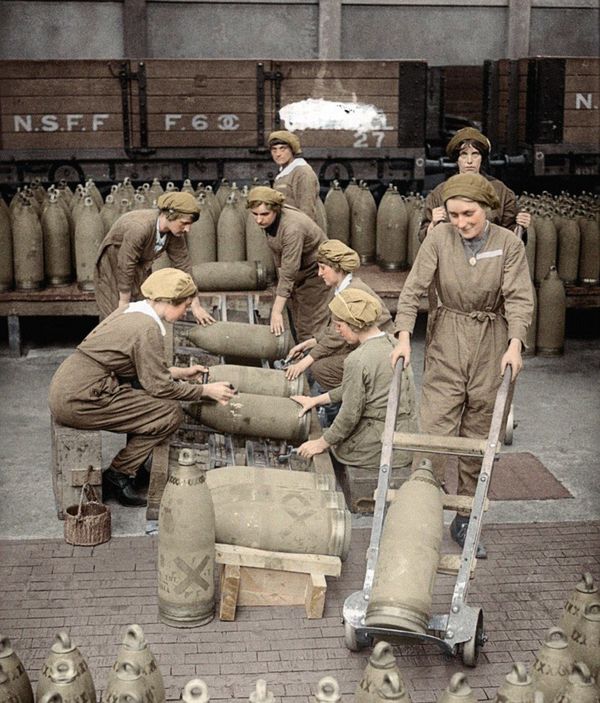