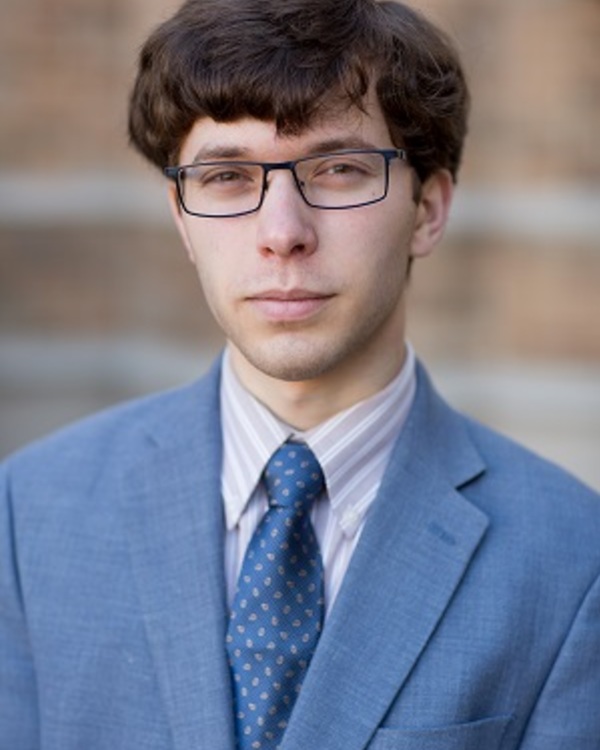 After receiving my B.A. in History from Hillsdale College, I began the History Ph.D. program at Notre Dame in Fall 2017, studying early modern intellectual history with Brad Gregory. My interests broadly lie at the intersection of philosophy, theology, and science in the sixteenth and seventeenth centuries, particularly how political and cultural shifts in the wake of the Reformation influenced the life of the mind. I specialize in Lutheran universities in the Holy Roman Empire, which have routinely been brushed aside by Anglophone scholars as closed-minded and intellectually stagnant on account of early modern Lutheranism's concern for confessional orthodoxy.

My dissertation, "Confessional Unorthodoxy in Early Modern Lutheran Intellectual Culture (c. 1560-1621)," argues against that narrative: Lutheran universities were in fact vibrant centers of learning. Lutheran professors engaged in the same sorts of debates as intellectuals across early modern Europe, and the confessional character of Lutheranism not only allowed for but even catalyzed intellectual diversity. As a key part of my methodology, I am developing a concept of "unorthodoxy" that helps historians analyze early modern actors without normatively categorizing them into the binary of "orthodox" and "heterodox." I advance this heuristic in an article, "Eilhard Lubin, Academic Unorthodoxy, and the Dynamics of Confessional Intellectual Cultures," due to appear in Journal of the History of Ideas in late 2021.

During 2021 and 2022, I am researching my dissertation at the Herzog August Bibliothek in Wolfenbüttel, Germany, supported by fellowships from the Fulbright Commission and the Deutscher Akademischer Austauschdienst. Though I am away from Notre Dame during this time, please feel free to reach out to me by email.